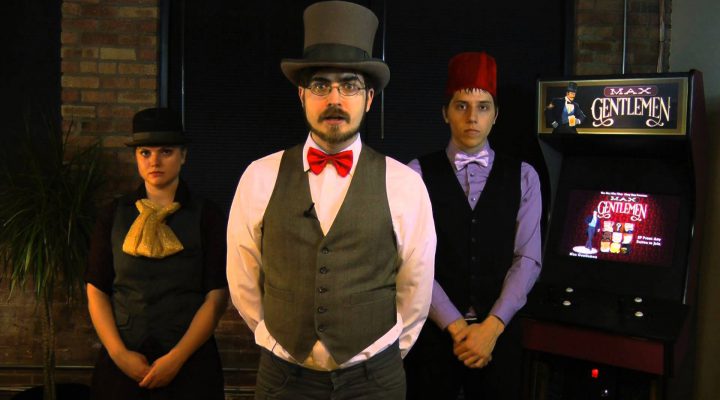 The news comes from a FNAF Steam community update written by Scott himself. The brief but informative news bit confirms the main FNAF story is over (too bad for those of us that want to know what’s in the cryptic box shown at the end of FNAF 4, I guess), but Scott is understandably reluctant to let go of the cast of animatronics we’ve come to know and love after a solid year of having them horrify us.

In fact, Scott’s been hinting at what’s coming via his main page, which currently hosts a large “Thank You!” image featuring most of the FNAF cast. Sharp-eyed fans noticed small changes in the image were occurring day after day, and now it’s very obvious that new characters have been added — specifically, dangerously adorable toy-like versions of the animatronics. 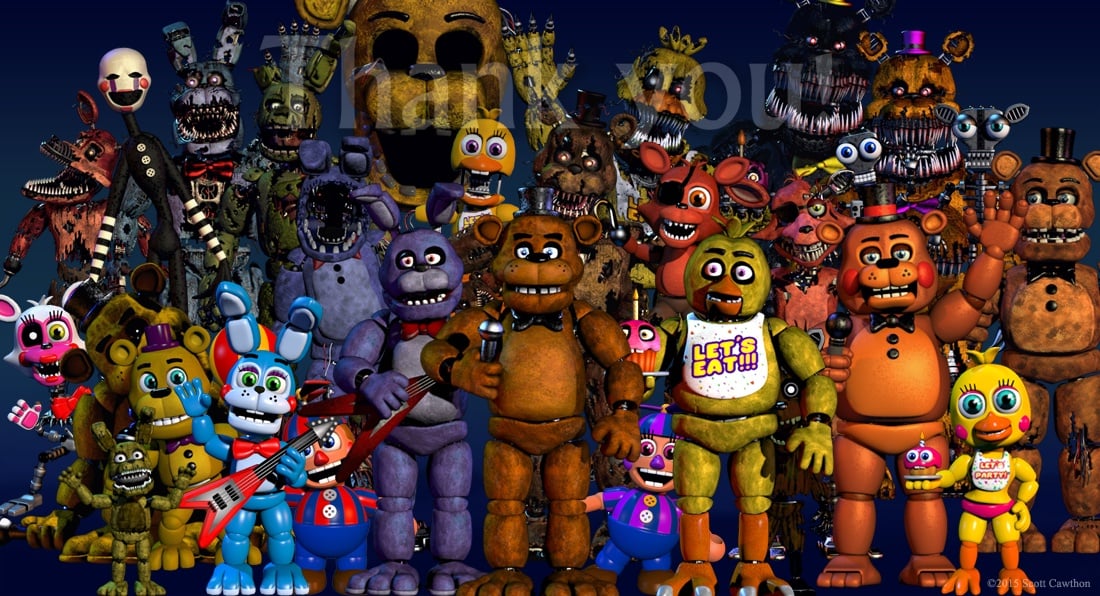 As far as we know at this point, these cutesy-woo characters will form your main party in FNAF World. Scott has admitted he’s still working on enemies for the game. Which begs the question: Will your foes be every bit as cute and cuddly as the new animatronics? Or will they be crawling, shuddering horrors?

Scott admitted he’d hoped a demo would be available by October 31, but says that probably won’t happen because an RPG is obviously more time-intensive than a typical FNAF game. We’re sure to get more info soon, though, so don’t go to sleep. They catch you when you’re asleep.