Home / News / Five of the weirdest games on Steam Greenlight

Five of the weirdest games on Steam Greenlight 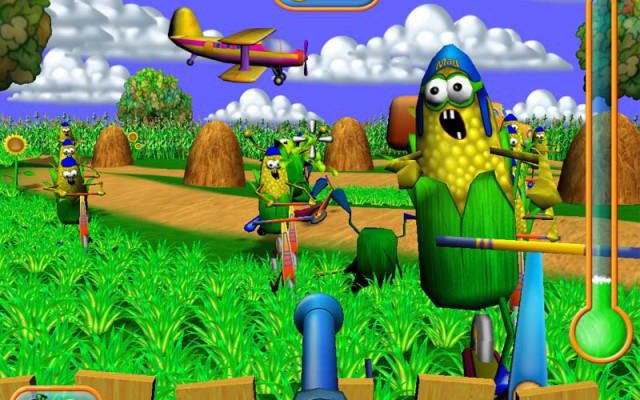 Every few weeks Valve will release a new list of games which have been approved through Steam Greenlight, their system for allowing the public to vote on which games achieve publishing deals with Valve. While the votes themselves are not the exclusive deciding factor, they certainly help Valve target which games to allow onto their platform. The lists of approved games often reflect the most popular titles which have attained large amounts of industry attention due to an exciting innovation or by sheer luck. However, not every game on Steam Greenlight gets approved and put on one of Valve’s lists.

After spending some time digging through the most recent games posted to Greenlight, I’d like to show you five of the weirdest games I came across. 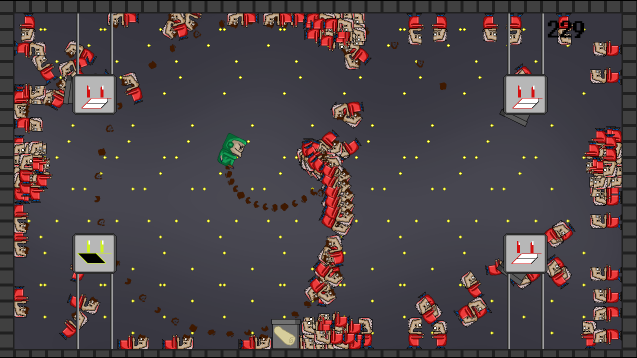 Super Zombie Poop 2K combines the mechanics of the arcade classic Asteroids with zombies and, well…poop. The player controls an astronaut floating through a low gravity field, who has found himself surrounded by zombies. Fortunately (or unfortunately, depending on how you look at it) the astronaut is undergoing a galactic-strength bowel movement that allows him to poop at high velocities, powerful enough to incapacitate the zombies surrounding himself.

“It’s the might of your bowels versus the relentless fury of the undead,” the developers state on the game’s Steam Greenlight page. “Super Zombie Poop is the only fast-paced arcade game to feature our patented “poo-pulsion” system. It’s like propulsion, but with poop.” 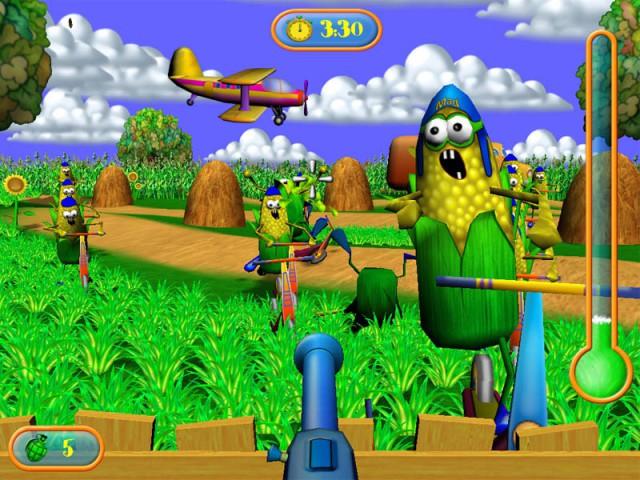 In its defense, The Juicer is probably the most normal game on this list. However while the mechanics are sound and the gameplay is silly at best, it is the design direction of the game that is just plain strange.

The Juicer puts players in charge of eliminating waves of genetically altered produce, which has come to life with the goal of destroying human civilization. Players are armed with massive weaponry that they must use to keep the crops from overrunning their position. For whatever reason, the faces the developers built onto the vegetables (especially the corn cobs) completely weirded me out. The Juicer is creepy in the same vein a killer clown is. These vegetables just have no soul.

3. On the Lam: Fugitive Simulator 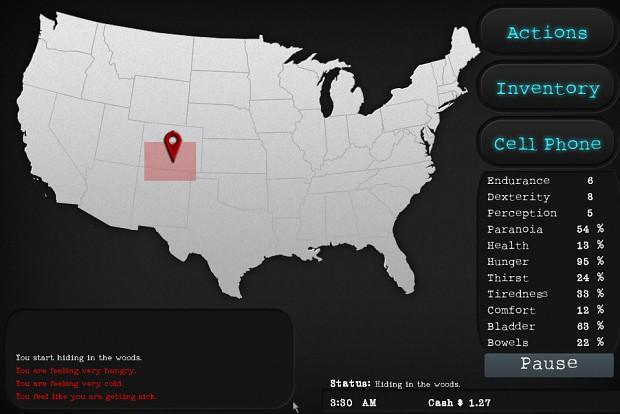 Anyone invested in the gaming industry has come to dread the news reports that proclaim games like Grand Theft Auto are mind-controlling children into becoming criminals. We all know that it’s how a kid is raised that defines how video games affect them in the long run. Despite this, it shocked me to encounter a game that actually called itself a Fugitive Simulator, since that seems so backwards to what the rest of the responsible industry is trying to accomplish.

On the Lam: Fugitive Simulator is a text-based adventure game that puts players in the shoes of a criminal who has just committed one of three serious crimes: a murder, a prison escape, or (unbelievably so) a terrorist attack. Players will have to make fast-paced decisions in order to act before the police can catch up. Statistics will come into play like food, water, money, paranoia, and endurance, all of which the player will have to manage on their own. 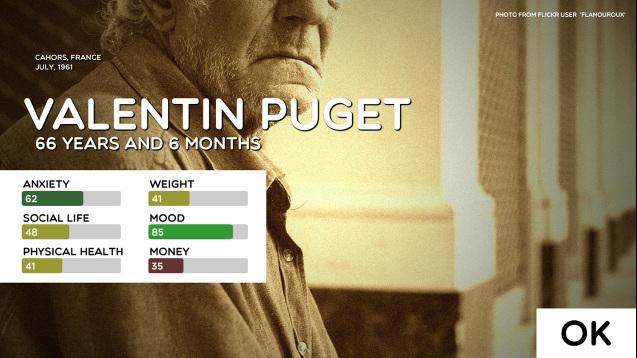 If a fugitive simulator seemed odd to you, what about a senior citizen simulator? Cahors Sunset puts players in the slippers of an old man from Cahors, France. The game is a text-based adventure game that plays out the man’s final chunk of time before he passes away. The goal of Cahors Sunset is to keep the old man alive as long as possible.

The game presents players with decisions like what they want to plan out for the month, if they feel like paying taxes, or what their new year’s resolution will be. Every decision made has an impact on the old man’s quality of life. 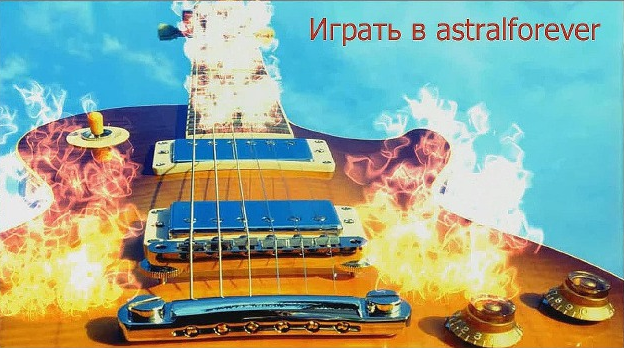 ASTRALFOREVER, yes in all capital letters, is positively the weirdest game I saw on my journey through the darkest depths of Steam Greenlight. I’ll let the developer do most of the explaining for this one.

“This game is about the immortal soul of man,” the developer explains on ASTRALFOREVER’s Greenlight page. “This game is about astral travel, you play as a creature which could not yet get to the land or die…This game is divided into 3 parts. In the first part you have to choose a name and be born. Two [additional] chapters will come out after the official release of the game on Steam.”

The developer goes on to describe key features of ASTRALFOREVER to be an “absolutely” interactive interface, choice-based gameplay, mini-games, and multiple endings.

The game also has three separate Steam Greenlight pages. While one of those pages is a concept page, there are still two other pages for the game itself. The newest page, posted on March 1st features a longer title (ASTRALFOREVER YOUR DREAMS FOREVER) and seems to be a re-work of the original concept. But it is all in Russian, so that’s fun.

From what I’ve gathered it looks like the developer is telling a story about life, and using clip art to facilitate the visual aspects of their creation. But quite honestly, I have no idea. Here is the trailer though (volume warning). Good Luck.

This list by no means is meant to poke fun at a game, or the developers behind it. There are people, myself included, who enjoy checking out a crazy game or two during some weekend downtime. If you found a game on this list that interests you, I highly suggest you visit the game’s Greenlight page and give the game a vote.

The #FirstTweet of your favorite game developers