Home / News / Five Nights at Freddy’s Movie in the Works at Warner Bros.

Five Nights at Freddy’s Movie in the Works at Warner Bros. 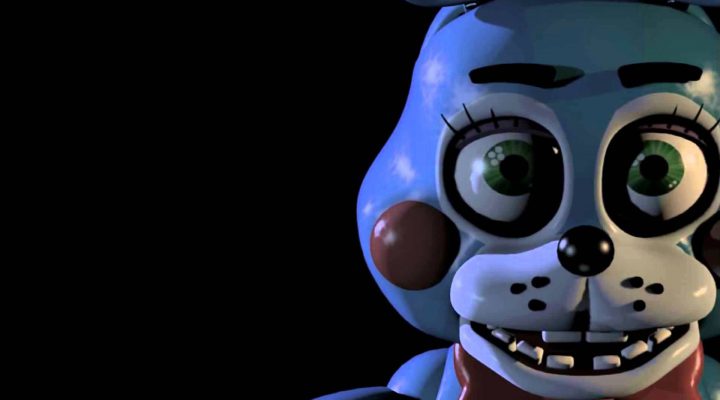 Freddy Fazbear left his hat behind following the release of Five Nights at Freddy’s 3, leading many to believe the third game in the mega-popular horror franchise is the last. Maybe it is the last; we haven’t heard one way or the other yet.

But the Five Nights at Freddy’s legend will definitely live on. There’s a movie coming.

Earlier today The Hollywood Reporter revealed Warner Bros picked up the rights to a Five Nights at Freddy’s film adaptation. The adaptation is being produced by Roy Lee (The Ring, The Grudge), and the duo of Seth Grahame-Smith and David Katzenberg of KatzSmith Entertainment.

At this point it’s not known what direction the story will take beyond “animatronics try and kill a hapless security guard” (and even that‘s not a guaranteed plot point). Fans of the series know there’s a lot of lore underneath the games’ seemingly shallow presentation. Will the movie shed any light on the murders? On Purple Guy? The child-ghosts possessing the animatronics? 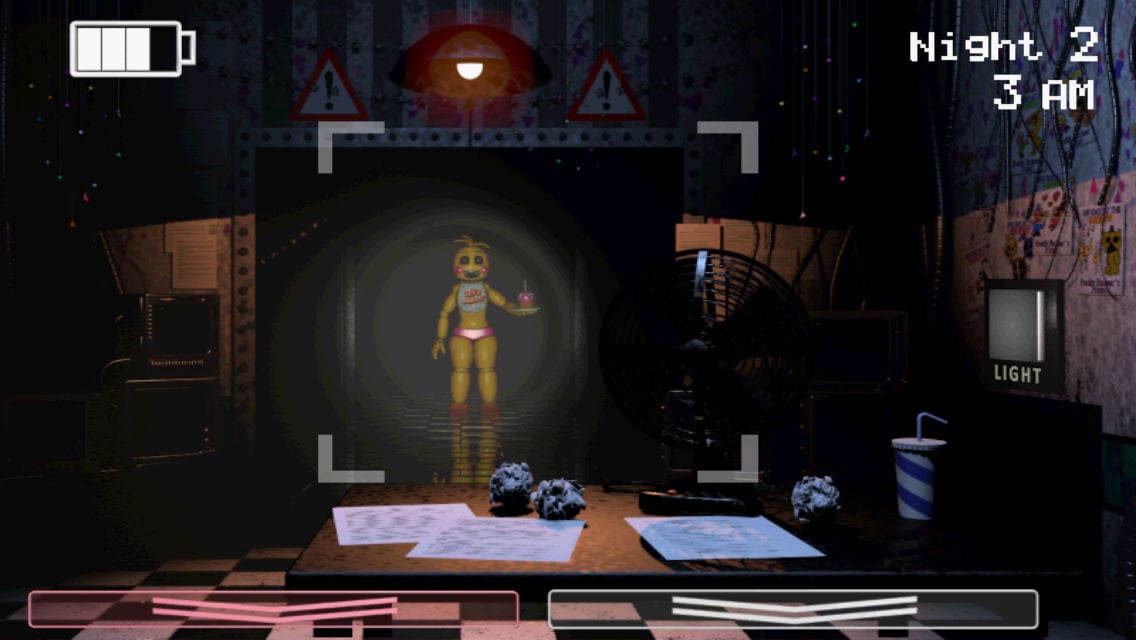 Whatever happens in the film, we can count on seeing Freddy and his face-chewing pals. Series creator Scott Cawthon told The Hollywood Reporter, “The [games’] story really lends itself to being a movie and it taps into a largely unexplored niche of horror that a lot of people will be able to relate to.”

Cawthon probably isn’t off the mark, here. If you were to ask a room full of adults “how many of you have had at least one nightmare about a Chuck E Cheese animatronic?,” you’d likely see dozens of hands reaching sky-high.

We’ll publish more information about the movie as it comes.

Atari Doesn’t Want You to Play TxK on Your Phone (or Anywhere, Really)