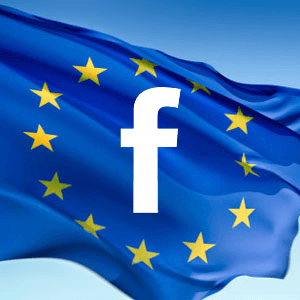 The Guardian is reporting that Facebook is in the process of creating a dedicated gaming team in Europe similar in scope to what they’re already doing in the US. “In the US, we have a team of engineers, product managers and partnerships folks who only do gaming, from Zynga down to two-person shops,” said Christian Hernandez, director of business development and partnerships at Facebook. “Now we’re creating that same unit in Europe too.”

The decision comes on the heels of major successes such as Wooga and King.com. Facebook took notice of the all the attention Europeans were paying to non-Zynga games and sought to officially bring these games and platforms into the fold. The titles offered run the gamut from social and puzzle games to hardcore shooter and strategy titles.

The bulk of Facebook’s European push will be with mobile titles, as Facebook looks to establish a consistent presence on user’s smartphones. Rather than building out individual apps, companies will bring their games to the Facebook platform and users will launch them from there. The company is also looking to beef up in-app purchases using a combination of Facebook Credits and standard in-app buying options.

“In March we’re bringing a group of engineers across and doing a tour of Europe around just the mobile platform, and how to build great apps with it,” said Hernandez. “We’ll have 250-300 people per event in three of the most interesting hubs for gaming in Europe: Stockholm, London and Tel Aviv.”

Can Facebook establish itself as the destination for browser-based and mobile games, worldwide? It’s a tall order to fill, but then again look who we’re talking about: it’s the company that’s in a race with Google to have its tendrils in every single part of our lives. For that reason alone, I say don’t rule out any possibility.