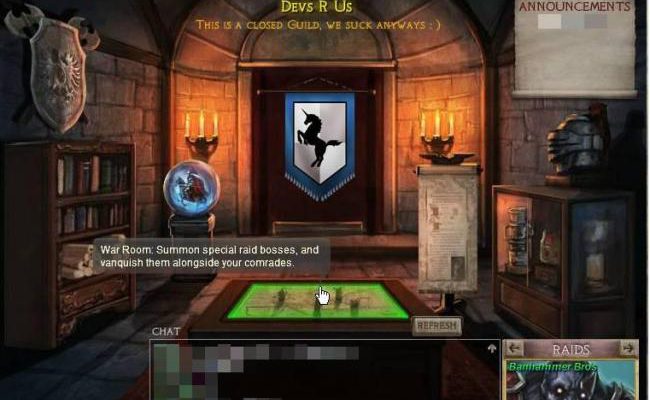 It’s no secret that most of us like to play the occasional Facebook game every now and then. In fact, there’s currently more than 260 million people playing games on the social platform each and every month, and with quality new titles popping up faster than you can post your latest status update, it’s showing no signs of slowing down anytime soon. Well now Facebook has decided to expand their gaming horizons even further by announcing a new discovery program called Facebook Mobile Games Publishing, which is aimed at helping small and medium-sized developers bring their games to the global playing field that Facebook has become known for.

Here’s how Facebook Mobile Games Publishing is going to work: interested game developers can sign up right here on the Facebook Developers website, and by allowing Facebook a small share of their game’s revenue, the social media company will then collaborate with the developer to help them “attract high-quality, long-term players for their games.” And for us Facebook gamers, the program is also being designed to specifically cater to your own individual gaming interests, so if you happen to be a strategy game aficionado, then you can expect to see promos for tons of fantastic new strategy games show up on your Facebook mobile app. 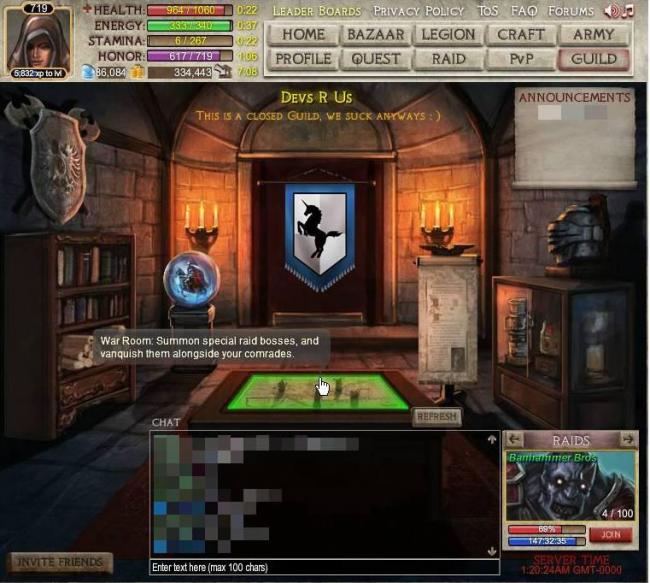 5th Planet’s successful Facebook game Dawn of Dragons is one of the program’s initial 10 partners.

The pilot program is already looking strong, with the full backing knowledge and support of its 10 initial big-name game partners, including 5th Planet’s Dawn of Dragons, Gameloft’s Kingdoms & Lords, and Gamevil’s Train City, to name just a few. You can read more about the announcement of Facebook Mobile Games Publishing on the Facebook Developers blog, while we wait for additional information to be revealed later today at the company’s Casual Connect session in San Francisco.

Do you think this latest move to help out the indie game developer will bring in a new dawn of Facebook gaming? Be sure to let us know your thoughts in the replies!