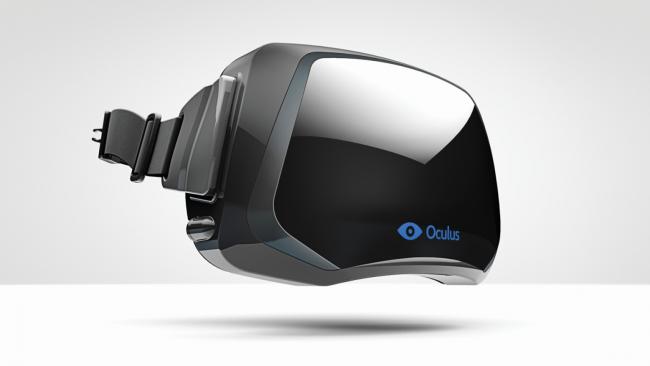 Earlier today, Facebook CEO, Mark Zuckerberg, announced the acquisition of Oculus VR, Inc. for $400 million in cash payouts and $1.6 billion in Facebook stock shares. The acquisition comes a little over a month after Facebook purchased cross-platform mobile messaging service WhatsApp for $16 billion. The deal is expected to be finalized in Q2 2014.

“Mobile is the platform of today, and now we’re also getting ready for the platforms of tomorrow,” Zuckerberg said today in the press release. “Oculus has the chance to create the most social platform ever, and change the way we work, play and communicate.”

Of course, Oculus VR, Inc. is excited for the opportunity. The $2 billion acquisition follows last December’s $75 million investment by venture capitalists and the successful Kickstarter campaign in 2012 which raised $2,437,000. While the $75 million investment was a move towards producing consumer versions, currently, only Oculus Rift development kits are available for purchase, the most recent of which costs $350. Consumer versions are expected to be available by the end of the year, or early 2015.

“We are excited to work with Mark and the Facebook team to deliver the very best virtual reality platform in the world,” said Brendan Iribe, CEO of Oculus VR, in the press release. “We believe virtual reality will be heavily defined by social experiences that connect people in magical, new ways. It is a transformative and disruptive technology, that enables the world to experience the impossible, and it’s only just the beginning.”

Zuckerberg himself posted publically on Facebook, in regards to the announcement. Within the post, Zuckerberg illustrates many of the possibilities that the Oculus Rift hardware can bring to people around the world.

“Imagine enjoying a court side seat at a game,” Zuckerberg said, “studying in a classroom of students and teachers all over the world or consulting with a doctor face-to-face — just by putting on goggles in your home.”