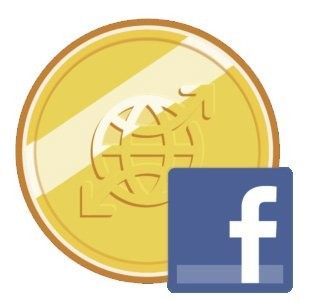 The goose is in the noose! In a move that everyone could have seen coming from a million miles away, Facebook has announced that starting July 1, every Facebook game will be required to use Facebook Credits as its virtual currency.

On Facebook’s blog, Deborah Liu writes that Facebook over the next five months will work with its gaming partners to integrate Facebook Credits into their game apps. Facebook will take 30% of the cut on each sale, which is compable to the amount Apple takes through the App Store.

Facebook is offering a carrot, promising promotion within the Games Dashboard and early access to product features for those who get with the program sooner than later.

But make no mistake. There is also a stick here. After the July 1 date, you are required to use Facebook Credits.

Facebook makes a point that they are not requiring game companies to use Credits as its only currency. It’s fair to say, however, that it’s only a matter of time before this happens. Given that Facebook owns the distribution channel, they are well within their right to make these moves (and I am surprised they took so long to do so).

For the time being, there is little downside for game companies to use Facebook Credits. Having a standard currency increases sales as gamers are more willing to spend money with a partner and system they trust.

The long-term concerns for developers are that Facebook has the right to give away Facebook Credits and not compensate developers for it (a big complaint in the comments of the blog post) and they can up their revenue share from 30% to 50% or any number they want anytime in the future. Such is the social games environment we live in today, until someone breaks Facebook’s monopoly.

Notes from the Gamification Summit