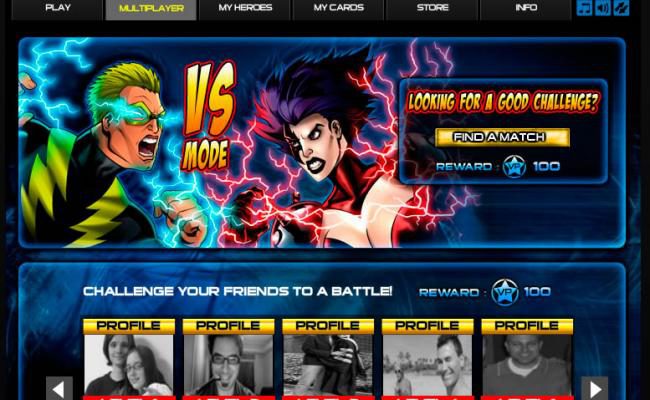 Making Fun and Qunify Games have released a huge update to the collectible card game Clash: Rise of Heroes, which not only adds new content and improves the user interface, but also introduces limited edition “Artist Series” cards from notable comic book artists.

The first set of limited edition cards will feature art by Hanzo Steinbach, who has previously worked on graphic novels such as A Midnight Opera and Poison Candy. He also drew the cover for Ghost Busted, a graphic novel set in the Ghostbusters universe. 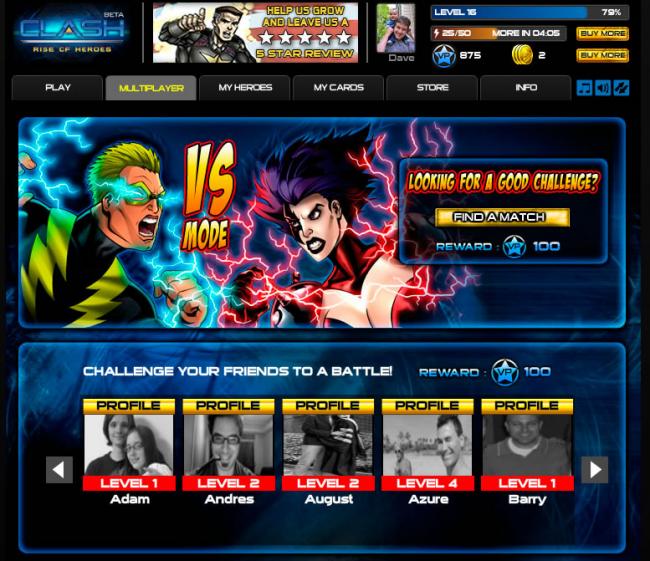 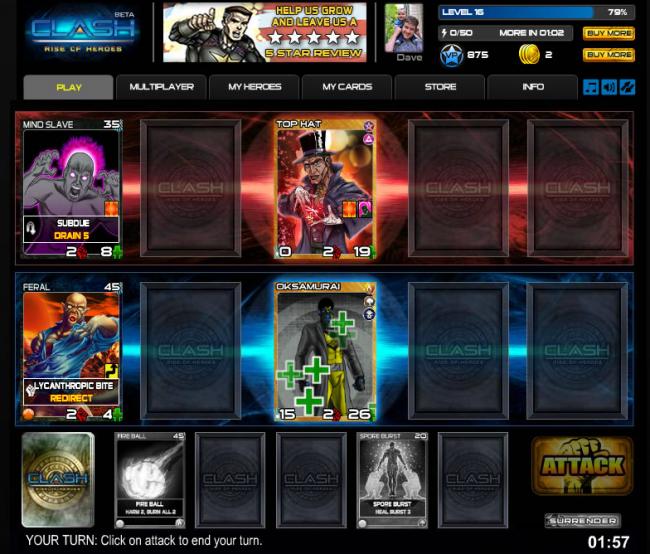 “Clash players tend to bring a really high level of skill and strategy to the game,” said Qunify co-founder Josh Quick. “We think current players will be pleased with many of the new features we’ve developed, and we believe Hanzo’s awesome artwork on these limited edition cards will be enjoyed by our seasoned veterans as well as comic book fans and newcomers who are just starting to explore the various superhero cards that are available.”

The update is now live, and one new “Artist Series” card will be released each week for the next five weeks. 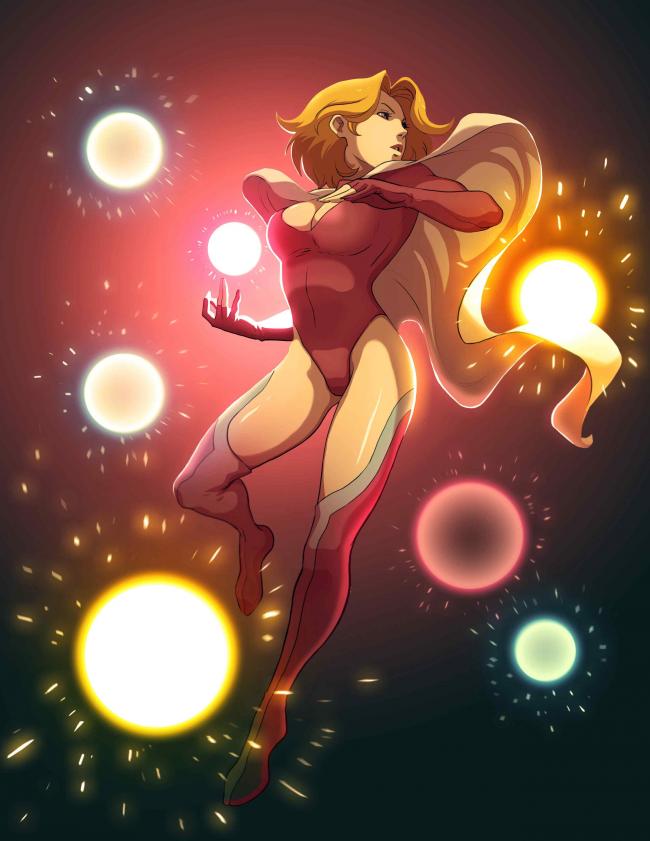