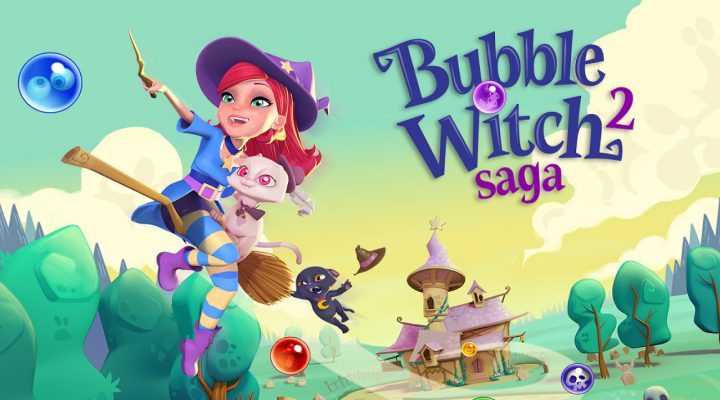 Earlier this week, Facebook rolled out their Best of 2014 list, highlighting some of the most popular games on the social media platform. Besides pure popularity, Facebook stated that they also took into consideration user-rating, Facebook implementation, overall growth, and quality, when they were making their decisions.

Facebook’s overall Game of The Year was Cookie Jam, a color-matching game. Cookie Jam’s rapid growth (5 million plays just a few months after release) is Facebook’s main reasoning for choosing this title as their Game of the Year.

But it’s clear from this list that mobile games are certainly the backbone of Facebook’s best, permeating the lists beyond the “mobile-only” category. In fact, it seems safe to say that a good percentage of these games saw the bulk of their success on mobile platforms.

Can we expect this trend to continue into 2015? Our gut says yes. 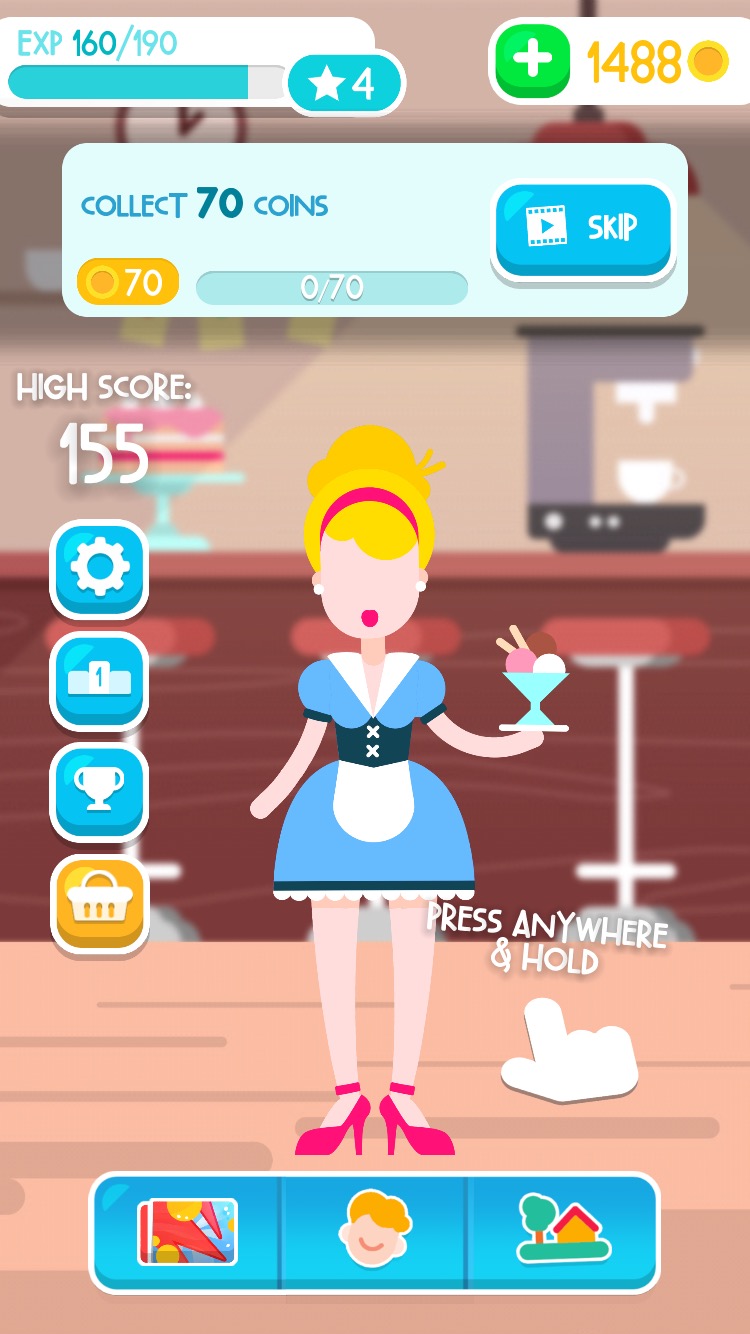 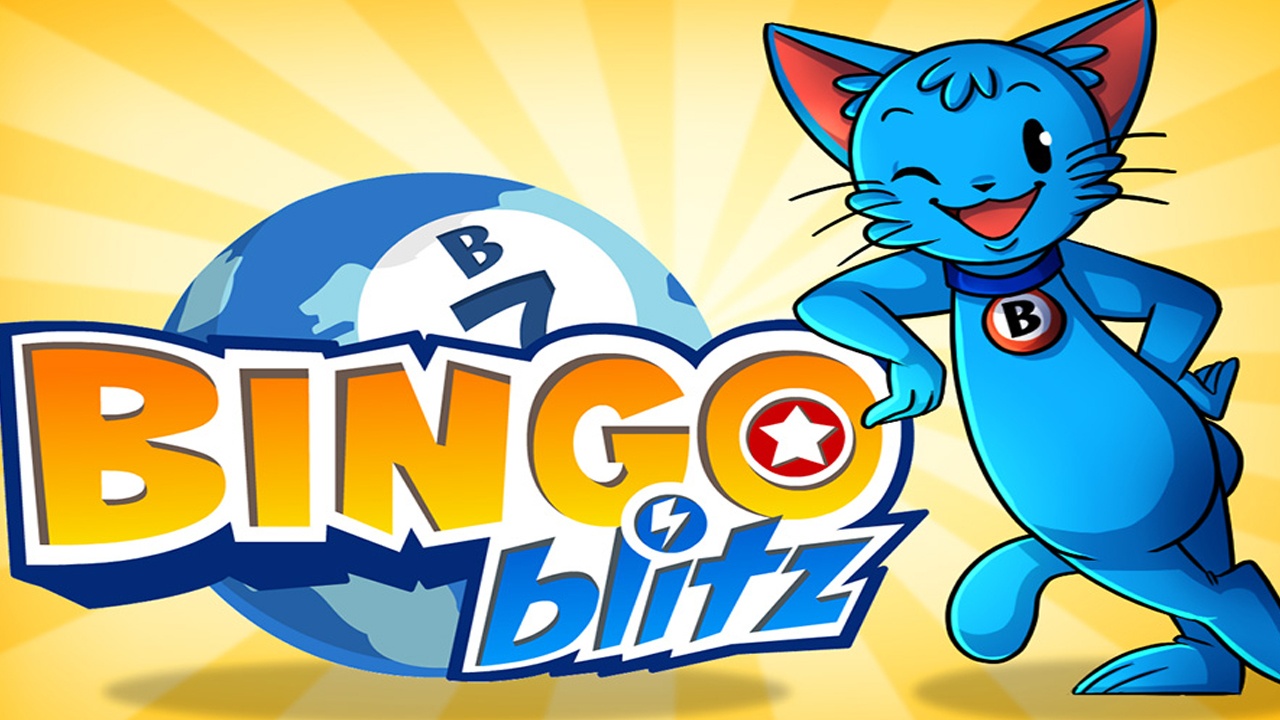 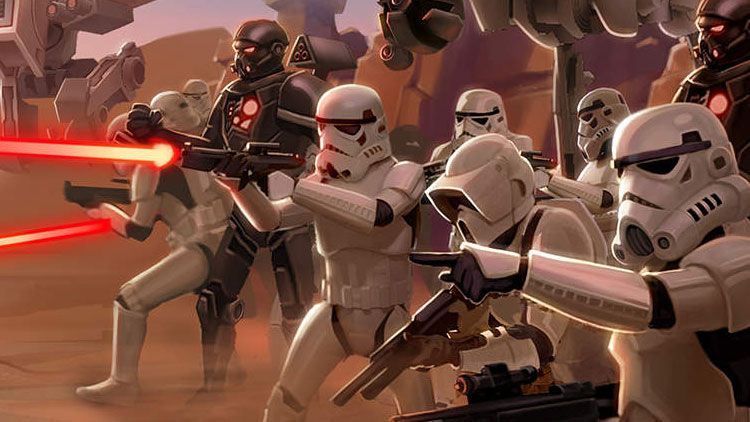 Developers are getting better at creating games that are fun to play, yet still employ methods to ensure that the games are profitable. I would say that this year’s list is much more varied (a dinosaur hunting game for Pete’s sake!) than last year’s list, showing that we can expect even more new, exciting franchises as 2015 comes into focus.