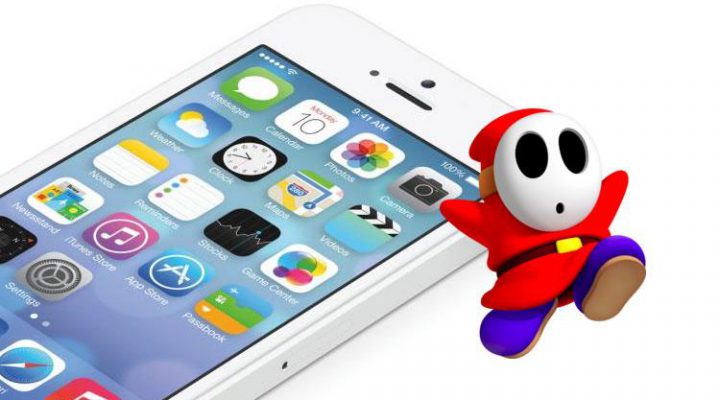 It was a long time in coming, but earlier this year Nintendo finally committed to making games for smartphones and tablets. They had announced a partnership with DeNA, confirmed that their mobile games would be original titles (ie not ports) based on existing IP, but revealed very little else.

During today’s financial briefing, however, further details were revealed.

You can watch the entire briefing on YouTube, but if you don’t have 80 minutes to spare, here are the highlights you’ll want to know about:

Just because a Mario Kart producer is heading up a mobile release doesn’t mean we’ll be getting a mobile Mario Kart, but hey — that’s definitely one of the IPs that makes the most sense on smartphones. And if they’re keeping the frequency of releases low to focus on building hits, I can’t imagine a brand more capable of claiming a permanent position at the top of the charts.

Threes! Removed from Google Play Because of ‘2048’ Keyword