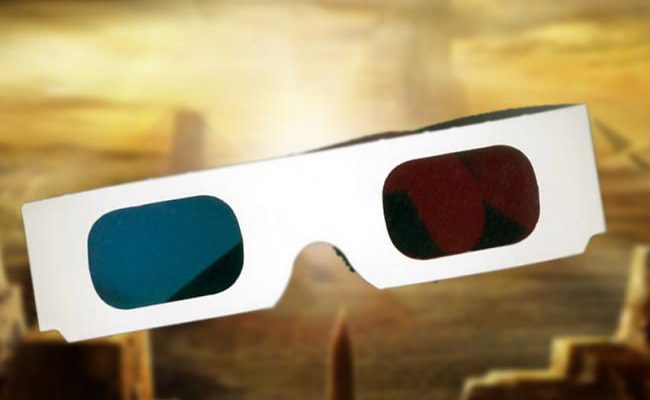 3D entertainment has experienced an incredible resurgence in recent years. Whether we’re talking theatrical movie releases like Avatar, or the upcoming World Cup on new 3D television sets, the technology seems to be here to stay. It was only a matter of time until somebody decided to bring that tech to casual gaming. Gogii Games has just launched Escape the Lost Kingdom, the first ever 3D casual game.

Players will be able to purchase the game via download or at retail, and will be provided with glasses to enjoy the 3D regardless of purchasing method. Boxed copies will include the glasses, while online customers will be mailed a pair once they purchase the game.

The game will take players on a journey to Egypt, where a family has travelled to visit a new museum. While touring the museum, they discover a long forgotten tomb of a cursed Pharaoh named Raned. After the family gets separated, customers must help reunite the family and help them escape this long-lost Egyptian kingdom, while discovering the story behind the fascinating tomb and treasures buried within. 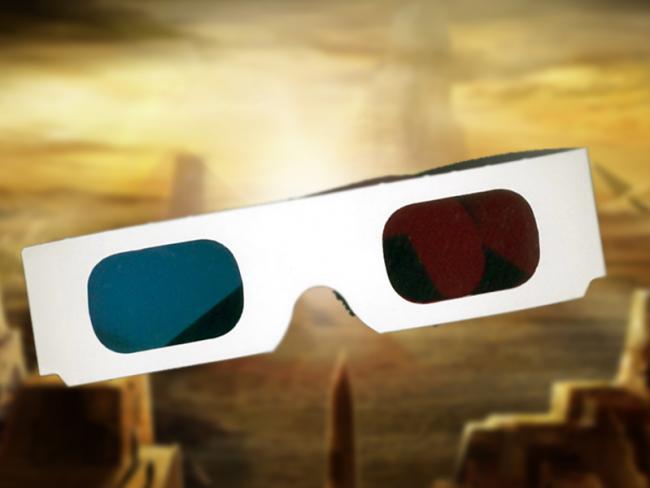 To receive the 3D glasses, players will need to purchase the Collector’s Edition of Escape the Lost Kingdom. The collector’s version also provides gamers exclusive access to an alternate ending, 80 additional items, and one more full chapter of gameplay. Players who opt for the standard will still have access to the 3D mode, but will need to provide their own anaglyph (red and blue) 3D glasses. If you can’t find a pair, don’t worry — Escape the Lost Kingdom is playable in 2D as well.

Be sure to visit our Escape the Lost Kingdom game page and set an alert to be notified the moment we post our walkthrough and review for this exciting new game.