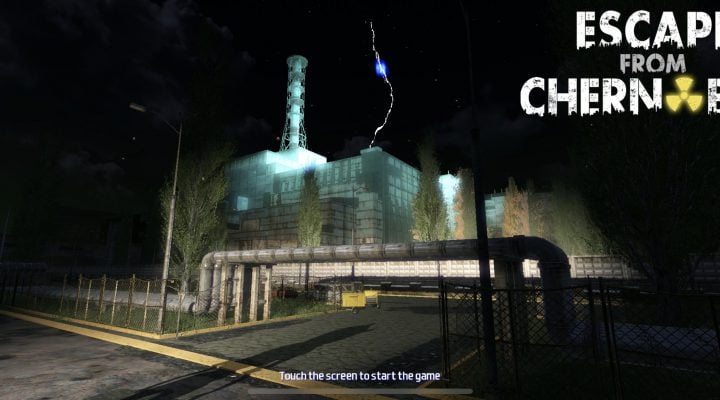 Some titles just don’t sound like a great fit on mobile devices, and an open world first person shooter would be one of them.

Developer Atypical Games has made a living from squeezing home console style experiences onto smaller screens though, and Escape From Chernobyl is its latest effort.

So…is it any good? 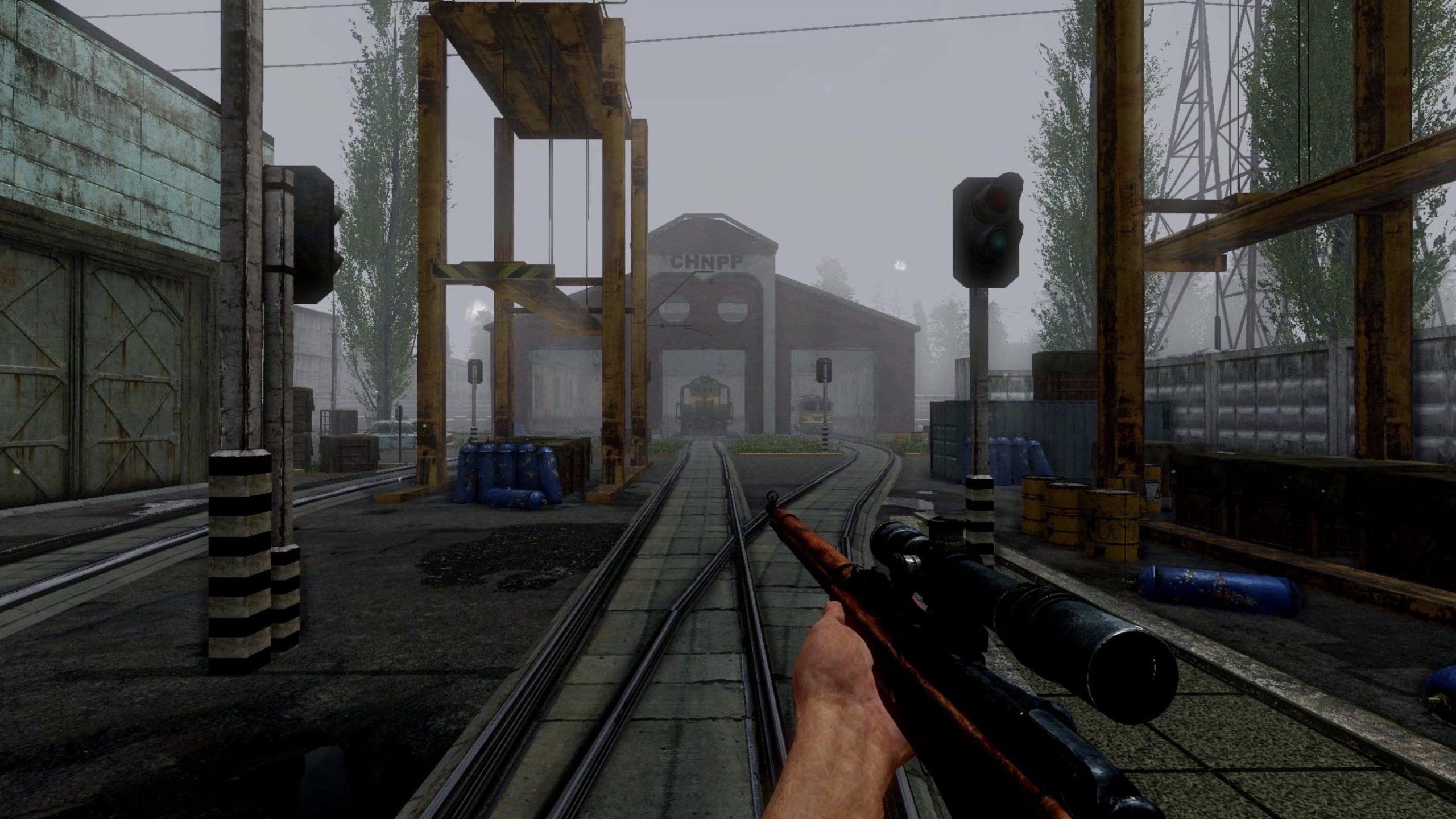 Well, it certainly looks the part, with detailed environments and some great lighting effects that only add to the game’s murky atmosphere.

The plot is a touch more basic. As the name would suggest something terrible has happened at the Chernobyl Nuclear Power Plant and it’s up for you to solve the mystery.

You’ll be navigating the power plant itself, as well as the reactor and the outskirts of the main building – as you can see from the image above.

This is definitely a game geared towards survival horror too, as you have to scavenge environments for weapons and gears against the many foes – mainly zombies – you’ll face.

Will you Escape From Chernobyl?

To ramp up the scares the developer suggests wearing headphones while you play, and its not hard to see why from the gameplay footage above. There’s a noise based stealth system to ramp up the creepy atmosphere as well.

You can cherno-buy Escape From Chernobyl via the App Store for $4.99 right now.