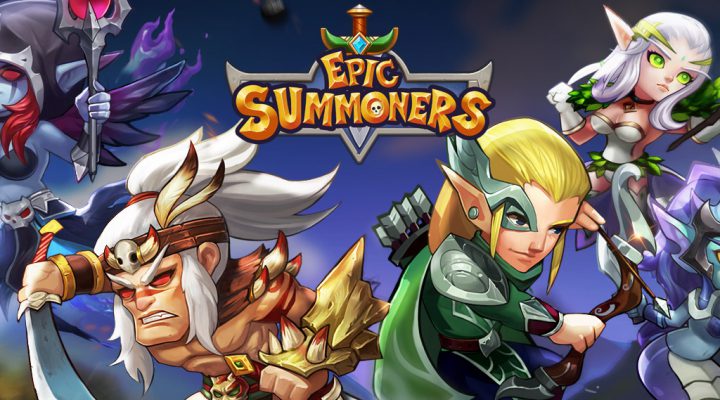 During a long hot summer like this one, it’s always good to be idle. Maybe that’s why the idle-RPG genre is taking the app stores by storm.

Epic Summoners: Battle Hero Warriors is the latest idle-RPG to land on mobile, and it looks like a corker, with heaps of gameplay features, super-polished visuals, and a suitably dramatic setting.

It seems the forces of good and evil have forged their respective alliances in preparation for a final epic showdown between heroes and warriors from both sides of the conflict. It’s the war to end all wars, and the fate of the world is in your hands. No pressure then. 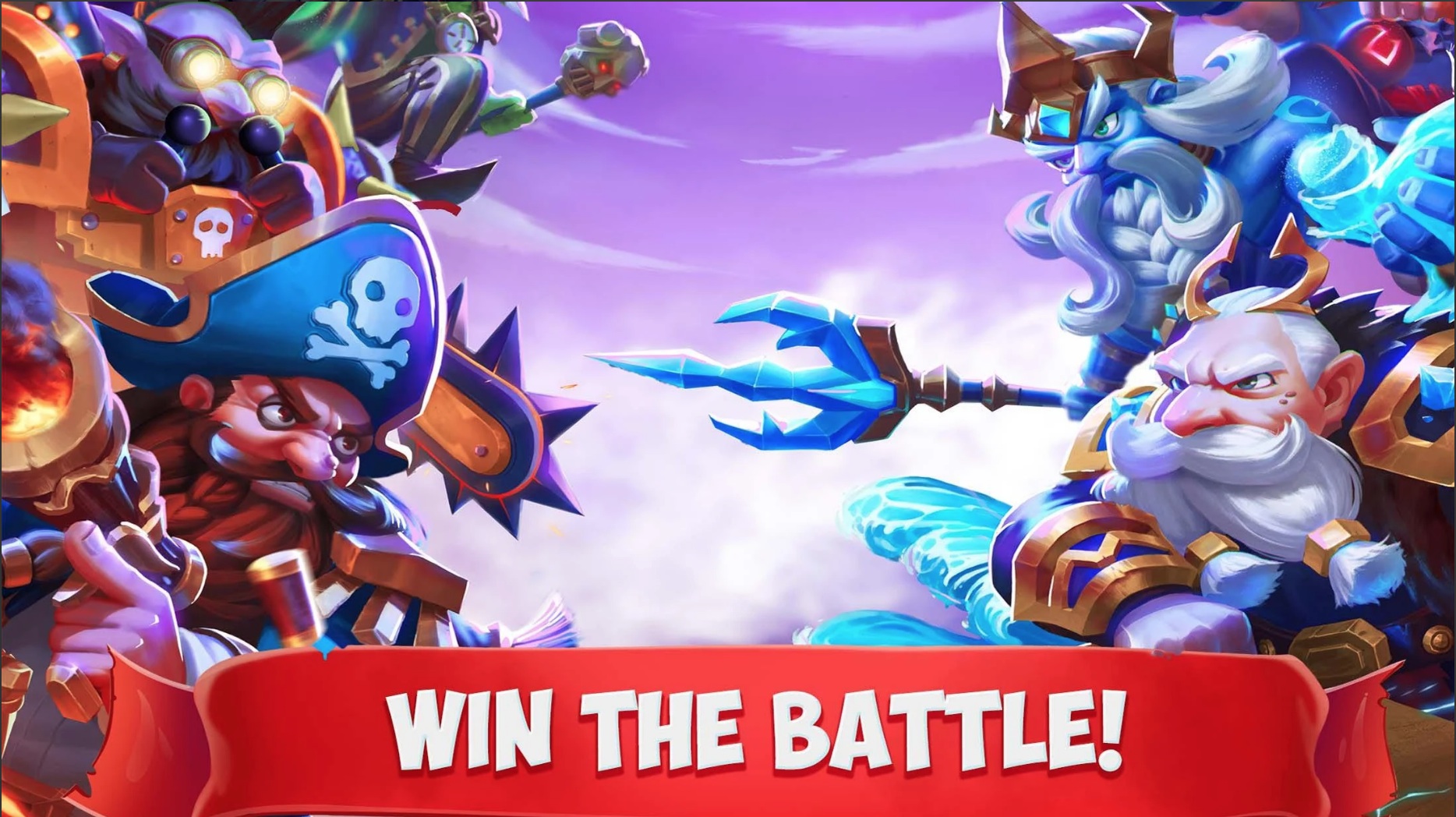 The game sees you recruiting heroes and warriors and levelling them up. This means going into battle over and over again, banking the experience points and items from each fight to build an ever more unstoppable army.

Battles play out automatically, so you don’t have to trouble yourself with endless futile screen-tapping, and you even earn combat rewards while you’re offline.

Because the fighting is automatic, it’s down to you to plan your battles meticulously, not only devising the best battle tactics but also upgrading and using your equipment wisely to ensure it has the biggest possible impact.

Epic Summoners: Battle Hero Warriors takes place in a huge world, with a wealth of environments including the Expedition Airship, the Arena, the Magic Ladder, and the Wishing Pond, plus more. There’s plenty of exploring to do, and many new creatures to find. 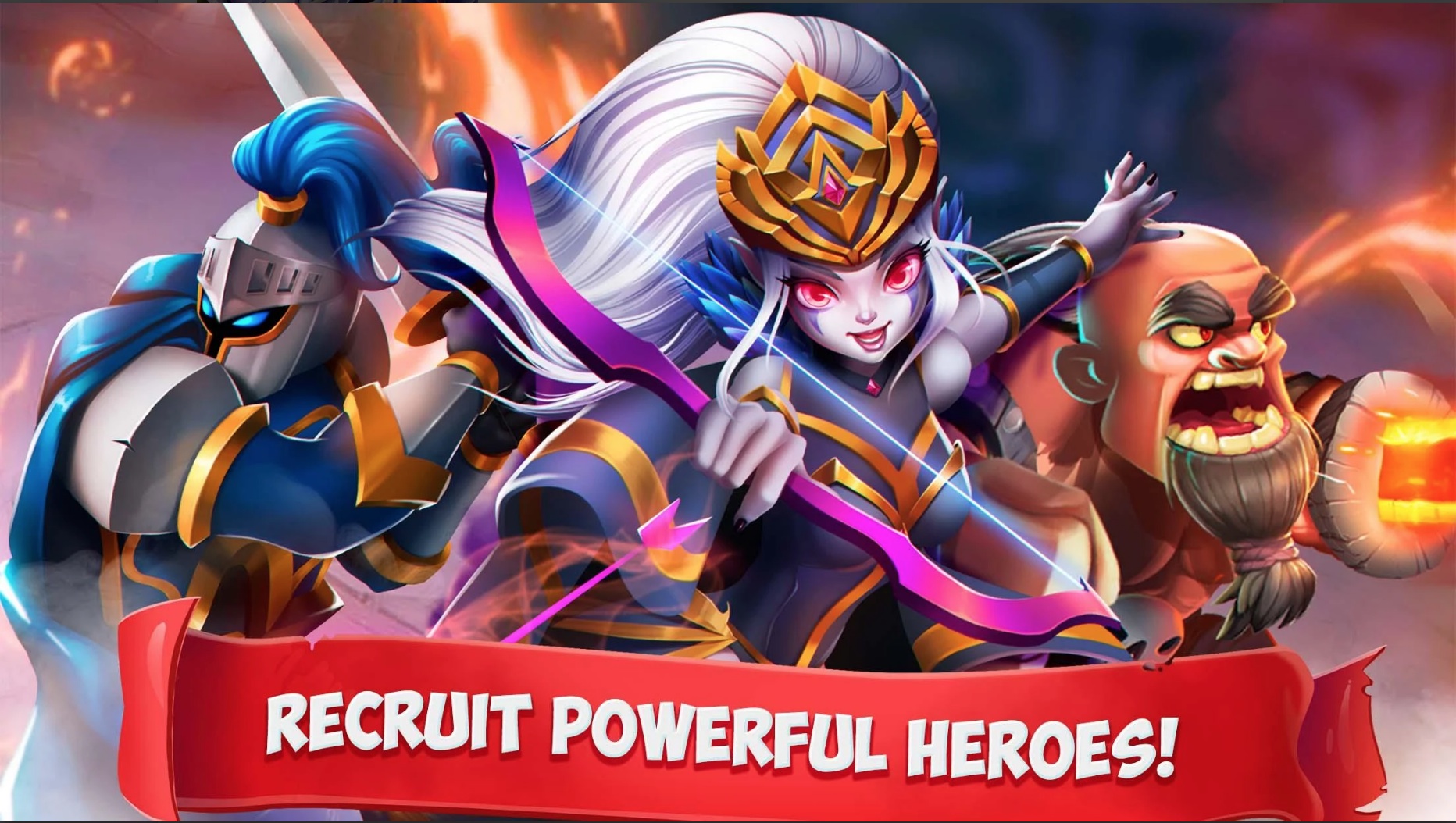 Not only that, but developer Feelingtouch assures us that new content will come to the game in a steady stream, giving players plenty to keep them interested.

Naturally there’s also a strong multiplayer component, with the game letting you challenge your friends and take-on strangers and climb the global rankings.

Time to be sneaky with the stealth horror game Hello Neighbor, out now!