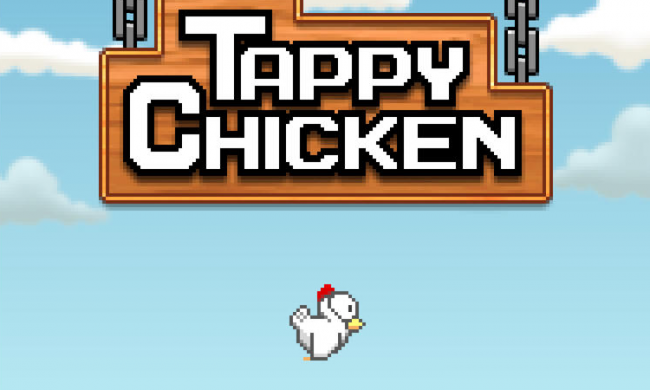 Did you just check your calendar to see if it was April Fool’s Day? Me too, but this is no joke. Epic Games has just launched their latest title, Tappy Chicken, to the App Store and Google Play.

Unlike other Flappy Bird clones, this one is powered by Unreal Engine 4. It was also created by one artist on the Epic Games team with zero programming skills. In other words, this is a showcase for what anybody can do using the latest version of Unreal Engine.

That’s some clever marketing, Epic. I know you can’t hear it over the internet, but I’m giving you a slow golf clap right now.

It’s nothing groundbreaking, but I’ll be damned if Tappy Chicken doesn’t have me curious about trying the “Blueprint Visual Scripting” in UE4 that created this. Tappy Chicken is a free download on the App Store and Google Play.

You can try to make your own games with a $19/month subscription at unrealengine.com.