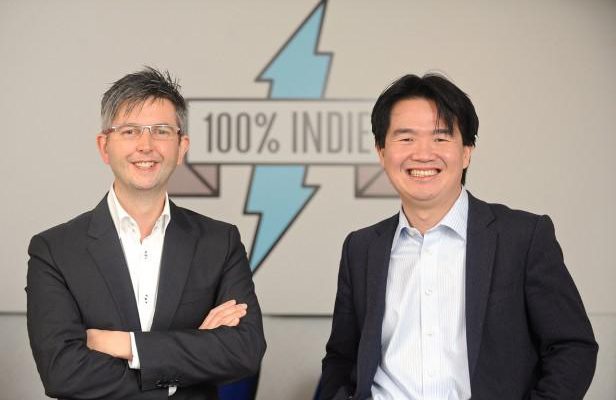 Talk about an unfortunate pattern! It was just a few short days ago when we learned that CEO of the Electronic Arts-owned PopCap Games Dave Roberts would be stepping down from the company alongside chief game designer Jason Kapalka. Well now EA has confirmed to GamesIndustry International today that Chillingo founders Chris Byatte and Joe Wee have both left Chillingo, which was acquired by EA for a cool $20 million in 2010.

In the years since its creation, the Chillingo name has risen to be one of the most prominent publishers of mobile games in the world. The company first helped mobile powerhouse games like Angry Birds and Cut the Rope get off the ground way back in the day, and they continuously help to release wonderful new game experiences on the platform each and every week. Odds are you’ve probably played more Chillingo-published games than you even realized. 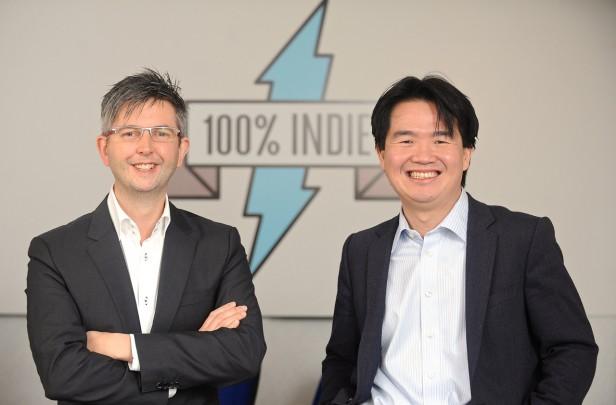 There’s no word yet on what ultimately prompted the decision for Byatte and Wee to leave the company they started back in 2005, but it certainly doesn’t reflect too well on EA to have so many creative founders jump ship after their respective high-stakes acquisitions. This will certainly be a big blow to EA’s mobile business, but we’ll just have to wait and see what the future for Chillingo holds now.