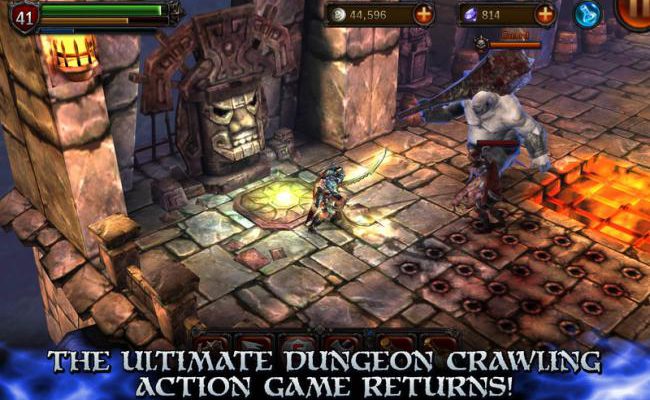 If the market for mobile games in North America wasn’t competitive enough on the strength of games developed on this continent, here’s an undeniable fact that was apparent during the first few days of E3 2013: more games are on their way from overseas.

That’s not a shock given the global nature of the games industry, but the trend appears to be intensifying in the mobile space. With companies facing ever more challenging conditions when it comes to discovery and player retention, they’re turning to places like Korea, China and India to find their next hits. At the same time, studios in those countries have their eyes on players over here.

The convergence is well underway, and Gamezebo had a chance during E3 to spend some time with three different companies that all are great examples of it, even as they approach it in different ways. 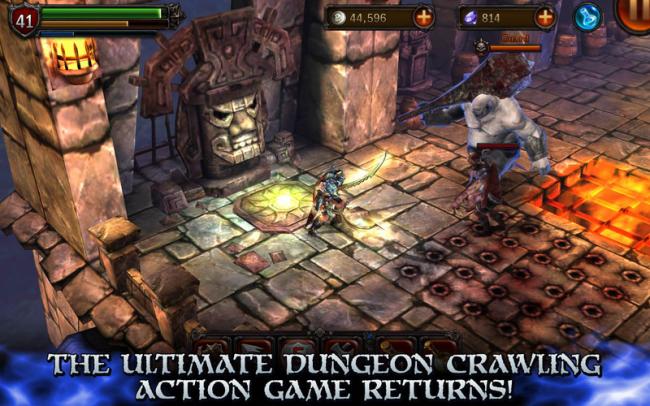 Glu was founded in the U.S., but it’s had a foreign component for years. Now it has ambitious plans to ramp up its third-party publishing business, working on finding developers who have already had success in places like Korea and China.

Hiring experienced people like Harry Liu, formerly of Kabam and now the company’s Vice President of Third Party Publishing, Glu has been putting together a dedicated team for the push that it hopes will begin bearing fruit in the second half of 2013. Jason Enriquez, Director of Business Development & Global Communications, told Gamezebo that being selective will be key.

“It’s not the traditional VC approach of throwing money at a bunch of companies and hoping one of them makes it,” Enriquez said. “The plan is to expand slow with games that make sense.”

That doesn’t mean that developers can only be part of the program if they have a fully completed game that just needs to be Westernized. Enriquez explained that Glu would be willing to work with studios who have projects in different stages of the creative process, provided they had a winning track record or some obvious assets to bring to the table.

As evidence, he mentioned a dungeon crawler with some similarities to Glu’s popular Eternity Warriors games, but with a deeper storyline that he felt was responsible for its success in China. While acknowledging that there are things like UI and even certain game mechanics that don’t always translate well from East to West, Glu is betting it can pick at least a half dozen winners for its first wave of third party titles.

And if that turns out to be the case, it’s almost certain that more games will follow. 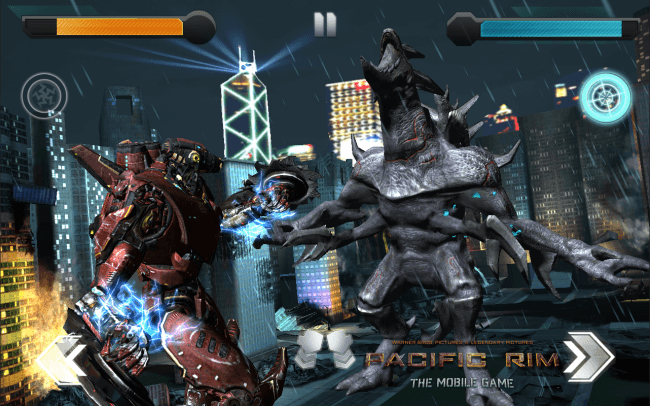 As far as unique stories go, Reliance has one of the best of any game-related company. Begun in India as part of a larger entertainment conglomerate, it pivoted to focusing on North America once it saw how much smaller the mobile market was in its own country.

Seeking a niche, Reliance found one in working with pop culture IPs in the U.S. CEO Manish Agarwal told Gamezebo that though the competition is increasing in that space, it wasn’t that crowded a few years ago. As a result, the company was able to make a name for itself with games leveraging the brand recognition power of movies like Real Steel and Total Recall, and upcoming releases like Pacific Rim continue in that vein – though Reliance feels its focus on games as a service elevates them beyond the stereotypical tie-ins.

Yet it, too, is looking to farther East for backup, acquiring a studio in Korea and seeking promising partners in Japan and China. Reliance wants to increase its presence in those countries, but it also has designs on identifying games that could transfer to the North American market as well.

Agarwal said that the rapid evolution of mobile games has forced everyone to break away from their old paradigms, noting that the players’ expectations have increased during the transition from paid to freemium as the dominant model. He pointed to the talent pool as the biggest problem in staying ahead of the curve, one that can only be solved by looking for skilled people wherever they might be. 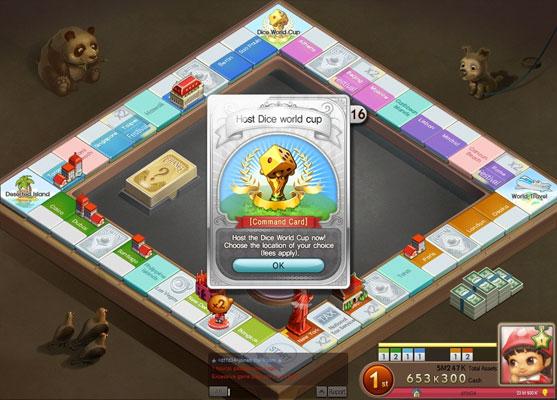 For CJ Games, the migration of games from East to West is more of a do it yourself affair. The Korean company has had a history of MMO and online hits in its homeland, and has used its Netmarble portal to expand its reach into North America.

While continuing to increase its online offerings, CJ has its sights set on mobile for 2013. It plans on rolling out mobile games for both iOS and Android throughout the year, and it brought playable (though early) versions of several titles to E3. One of them, the speedy riff on Monopoly called Dice Venture, has an online companion, allowing for some synergy with what the company already does well.

Other games had a very apparent Eastern feel, especially in terms of graphics and sound. In some respect, that makes CJ’s strategy the riskiest of all due to the possibility that North American players might find the games too far out of their comfort zone. But the developers and managers that spoke to Gamezebo felt confident that if their products were fun enough, gamers would accept them here.

That’s the common denominator that ties all three companies together. It’s a bit of a trite notion, but it ultimately doesn’t matter where the mobile hits of tomorrow are made, as the gamers aren’t going to care. Developers and publishers can’t afford to let geography stand in their way, and they’re certainly showing they have no intention of doing so.