Earn Xbox Live achievements on your iPhone and iPad with Wordament 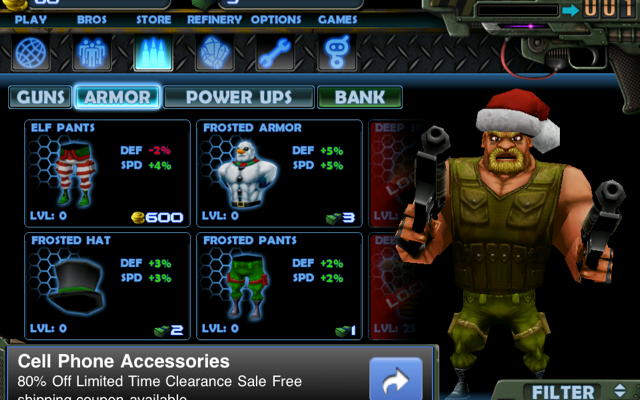 Wouldn’t it be nice if you could earn Xbox Live achievement points in an iOS game? Well, Merry Christmas. Wordament, a Windows Phone game that recently made the jump to iOS, is letting players earn Xbox-style achievements as they play. What’s next? Dogs and cats living together?

Wordament pits you in real time against other players on the same board. There are several ways to score, either by finding the most words possible, racking up bonus points, or through other methods. Wordament already has thorough leaderboards and a pretty comprehensive stat-tracking system, but fans of achievements should be especially happy that the game is adopting Microsoft’s iconic pop-up messages of praise.

There are 50 points worth of achievements to garner, and they’re all doled out in 5-point increments. However, you don’t need an Xbox Live account to play Wordament. Heck, you don’t even need money. The game is free! 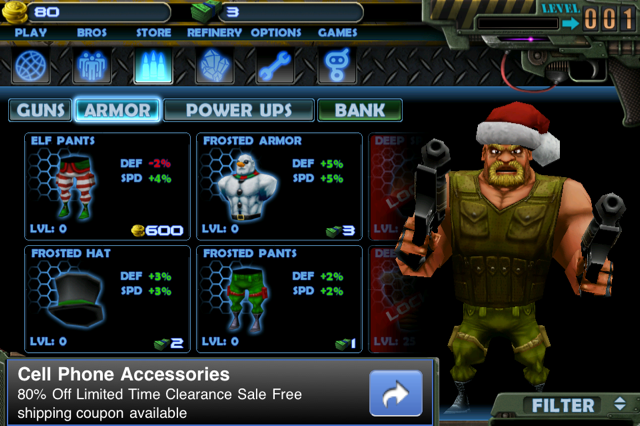 We already know that Microsoft isn’t shy about putting Windows Phone games on iOS, and it’s obviously not keeping a jealous guard over its iconic achievements system. So what’s next? Will third-party developers be allowed to thread achievements into their games, too? Maybe not at first—or ever—but it’s an intriguing idea.