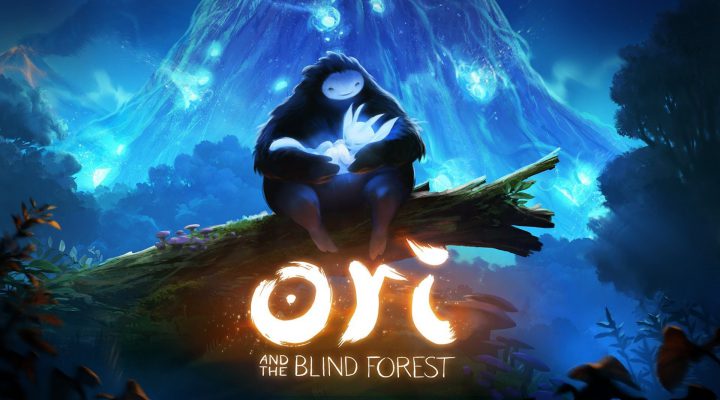 If you live in Canada, South Korea, Singapore or Russia, there’s a chance you’ve been enjoying EA Sports UFC Mobile on your phone or tablet for the last few months. For everyone else, as veteran ring announcer Bruce Buffer would say, “It’s … TIME!”

EA has announced that EA Sports UFC Mobile is now available everywhere on iOS and Android, which I confirmed in the most logical way by downloading it for free from the US App Store. The game comes fully stocked with over 70 real life fighters over four divisions, and while the base gameplay is a relatively simple matter of well-timed taps and swipes, special abilities and signature moves can be learned for each fighter to give you an increasing number of options as you advance.

Takedowns and the ground game are also very important weapons in your arsenal, particularly once you’ve leveled up some fighters and learned some more techniques. There’s no energy system to restrict the number of fights you can tackle in one session — though there is a boost system for increasing your stats that needs to refill over time — and the multiple game modes include quick fights, career and one that ties in with whatever UFC card is coming up next in the real world. 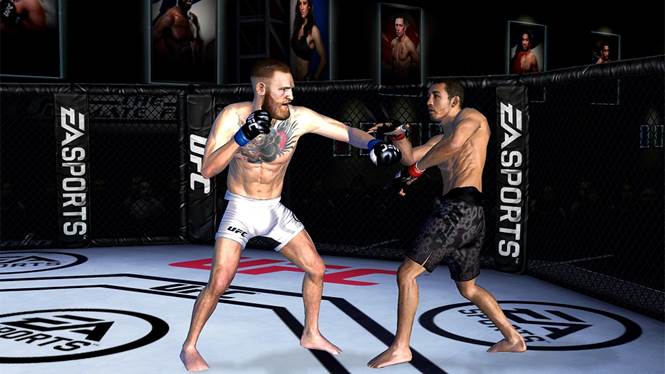 “We are really excited about the early fan feedback and support we’ve received, and now even more people around the world can experience the best in class visuals and immersive gameplay that set a new bar for mobile and tablet fighting games,” EA Sports GM Dean Richards said in a press release. “Combined with intuitive touch controls, this is the ultimate vehicle to transport players of all skill levels into the heart of the action, bringing all the emotion and intensity of a fight to life wherever they are.”

Even though it probably goes without saying, EA did a great job with the visuals as well, so if you’re someone who knows your Connor McGregor from your Jon Jones, you’ll feel right at home. Well, as at home as you can be inside a metal octagon with someone trying to knock you out or make you submit.

Don’t let the soft launch crowd hog all the MMA fun. Check out EA Sports UFC Mobile now and get your fight on.

Five Nights at Freddy’s Movie in the Works at Warner Bros.