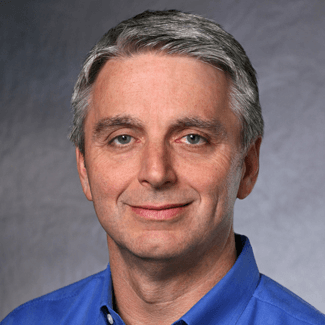 EA CEO John Riccitiello is stepping down from his role on March 30. The decision was made by Riccitiello himself, who felt personally responsible for the company falling below the income predictions made in January, as well as the internal operating plan laid out one year ago.

Riccitiello offered up some words of encouragement in his resignation letter to the company’s board.

“I leave knowing EA is a great company, with an enormously talented group of leaders and the strongest slate of games in the industry,” he said. “I could not be more proud of our company’s games, from Battlefield and FIFA, to The Simpsons: Tapped Out and Real Racing 3. We have built many great franchises that will serve the company well in FY14 and beyond.”

Indeed, despite the many well-publicized missteps in recent years, EA has released a number of successful games and performed extremely well in the casual market.  One of their latest releases, Real Racing 3, received a solid four out of five from us. And despite its troubled launch, we also quite liked SimCity!

EA is currently seeking out a replacement for Riccitiello, but Chairman of the Board Larry Probst will take over as CEO in the interim. Seeing as how he served as CEO from 1991 to 2007, it shouldn’t be too steep a learning curve for him.

There’s no telling when EA will find a new permanent CEO, but we’ll be sure to let you know when that happens!

Simogo takes us through the early days of Year Walk