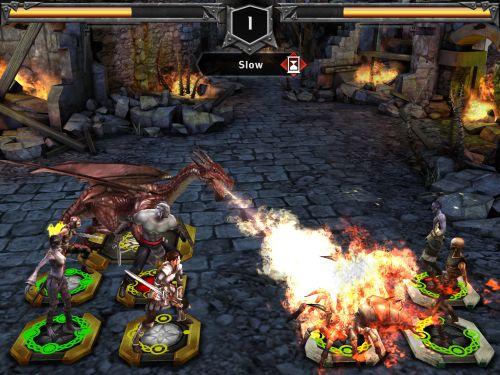 Electronic Arts has announced a new standalone mobile title in the Dragon Age universe today at Gamescom, to be called Heroes of Dragon Age. The game is described as a “free-to-download squad-based combat game,” and is being developed in partnership with Bioware, who owns the Dragon Age franchise.

While the specific details about the game are still pretty scarce right now, we do know that the upcoming Heroes of Dragon Age will feature the collecting of many heroes, and the series’ trademark immersive quests. Players can also build their own powerful squadron of heroes and monsters as they take on their friends in fast-paced combat, level up their heroes, and rise up the leaderboards.

Heroes of Dragon Age is currently slated for a cross-platform release on iOS and Android sometime this fall. Keep checking back on Gamezebo for any additional updates on this exciting new Dragon Age game as we learn them!

Name Your Own Price: Back to School Gamer Bundle (MAC ONLY)