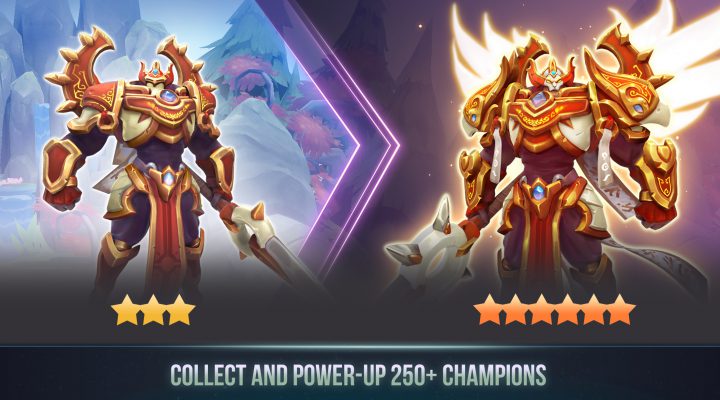 Dungeon Hunter Champions has just been updated, and its made some subtle and not so subtle tweaks to Gameloft’s hefty Action RPG

So is this worth my time? 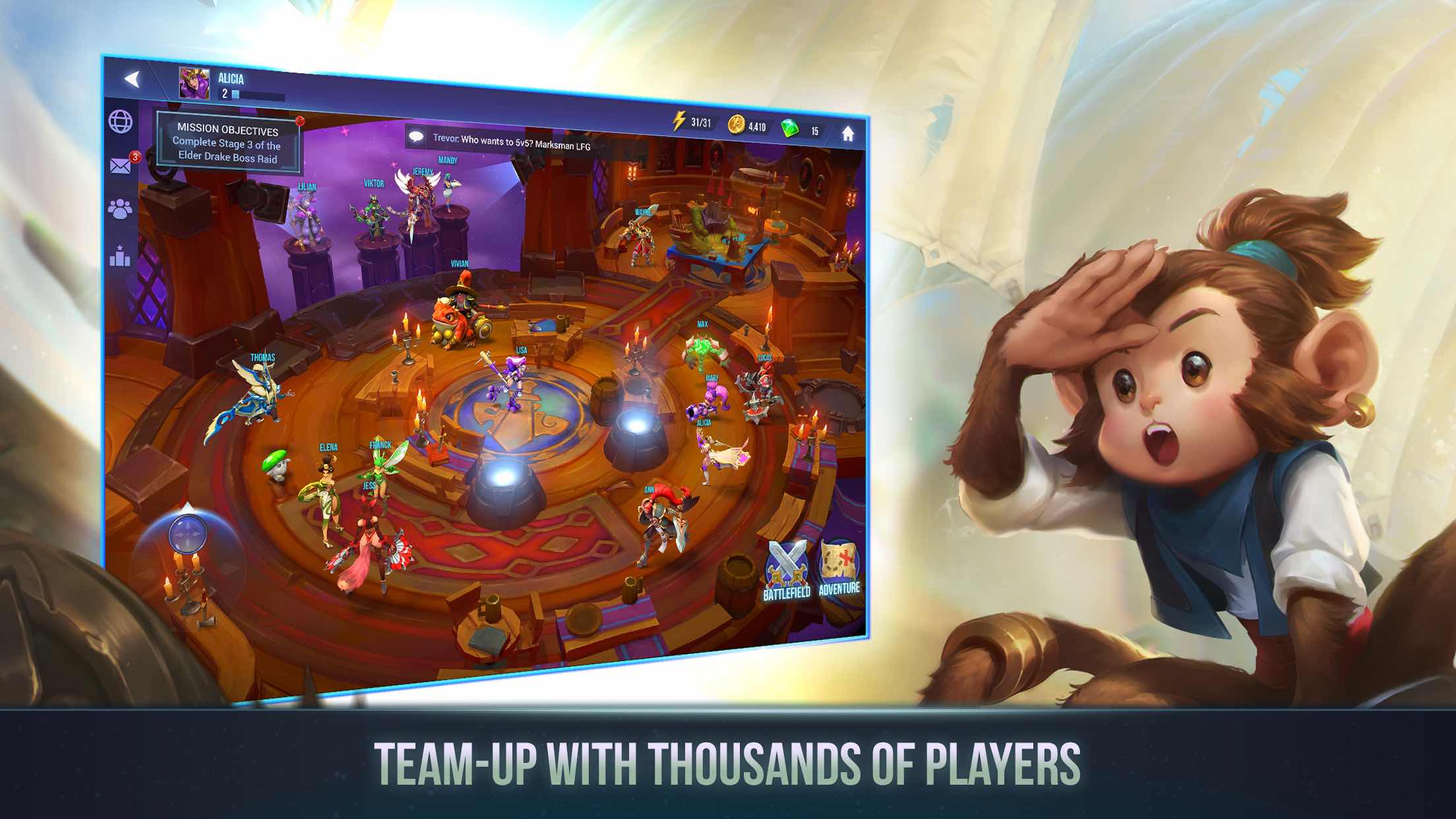 Depends on how much you’re into the game, naturally. This is far from being a mere a glitch ironing out update though – there is some meat to it.

Namely the 5 player co-op mode, which allows you to join up with four other players to take on a foe called Baldagor. He’s an undead Dracolisk apparently, and an enemy that changes its skillset every week – so you have a reason to keep returning to whale on him with your squad.

Will your team be Dungeon Hunter Champions?

Other than this there are some new outfits you can dress your character up in, and a new pick-up called Chaos Orbs – which allow you to re-roll all secondary stats on a single piece of gear, then choose whether to keep the old values or the new ones. This will all make sense to dedicated players of the game, don’t worry.

You can download Dungeon Hunter Champions and check out these additions for yourself on the App Store and Google Play now.