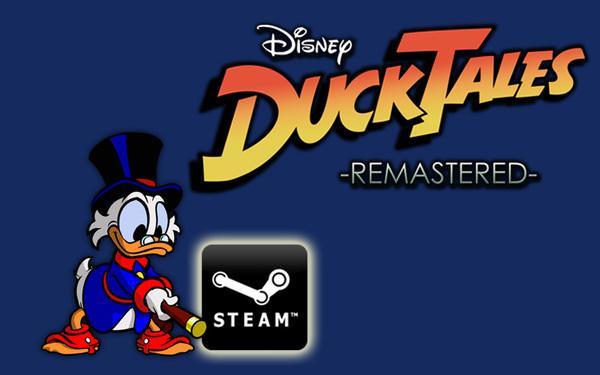 Capcom has announced today that their highly-anticipated DuckTales: Remastered will be releasing on August 13, for PC and most major home video game consoles. All digital versions of the game are expected to be priced at $14.99. A boxed retail version will also be released exclusively for PlayStation 3, and will come with a special collector’s pin.

In celebration of the release date announcement, the DuckTales: Remastered development team has released their very first “Duckumentary” video, which can be viewed right over here. The Duckumentary video series will chronicle the trials and tribulations of the development team in bringing this age-old classic to the current gaming generation. A new installment will be released each and every week leading up to the game’s release on August 13.