Home / News / Dragons of Atlantis gets a dragon-sized update

Dragons of Atlantis gets a dragon-sized update 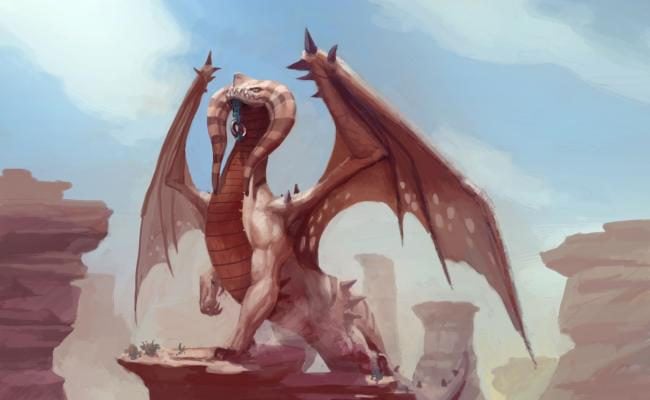 It looks like the Year of the Dragon is upon us in full force! We’ve seen new stages in Angry Birds Seasons, new items in Hidden Chronicles, new dragons in Dragonvale, and now Kabam’s Dragons of Atlantis is joining the party with a major update of its own.

What can new and old adventurers alike expect to see on their journey? Desert nomad warriors, a new outpost, and the powerful Helio Dragon are expected to make an appearance. All these new features are bound to shake up Dragons of Atlantis‘ strategic format.

“The Desert Nomads expansion adds a new layer of depth and strategy to Dragons of Atlantis,” said Nathan Germish, executive producer ofDragons of Atlantis. “A new dragon is always a game-changer – and the Helio Dragon brings powerful environmental resistance into the equation, helping keep combat fresh and unpredictable.” 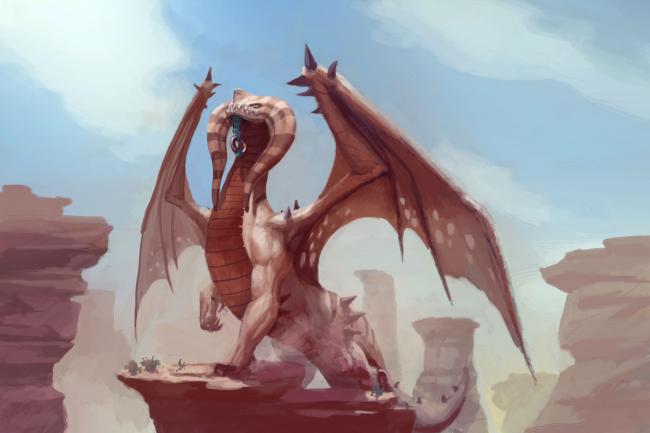 Players looking to grab a head start to this update can now purchase the dragon egg and armor pieces. Starting April 24th, players can begin the quest to obtain the Desert Outpost. By earning the trust of the Desert Nomads, players will have access to new combat abilities, and the ability to search for the powerful Helio Dragon.

Starting May 1st, players can put that new Desert Outpost to its maximum use by producing a new mounted unit, the Sand Strider. With so many new characters, areas, and strategic factors coming, you can bet the Year of the Dragon will be the best one for Dragons of Atlantis yet.

With $1.8 billion in cash, Zynga’s OMGPOP acquisition was just the beginning