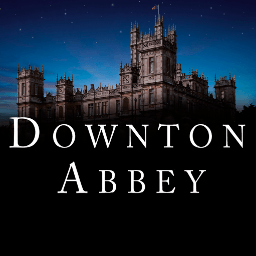 It’s been years since the Super Nintendo was first given life, and it’s still one heck of a console. Its action games are fantastic, its role-playing games are sublime. But some Super Nintendo game developers also had a thing for licensed (and mediocre) titles with digitized character sprites and portraits. Maybe that’s why this parody trailer for a 16-bit Downtown Abbey game feels so nostalgic.

The trailer was put together by chiptune composer Bill Kiley. It demonstrates the game’s “tastefully exciting one-player action!” as it rolls through Downtown Abbey‘s straight-backed British cast. Can you fluff ten pillows in twenty seconds? Can you point out the bullion spoon hiding in a nest of silverware? No pressure, but if you fail the rest of the household might regard you as a boor—and that would be just dreadful.