Don’t Touch The Spikes Is Your New Mobile Addiction 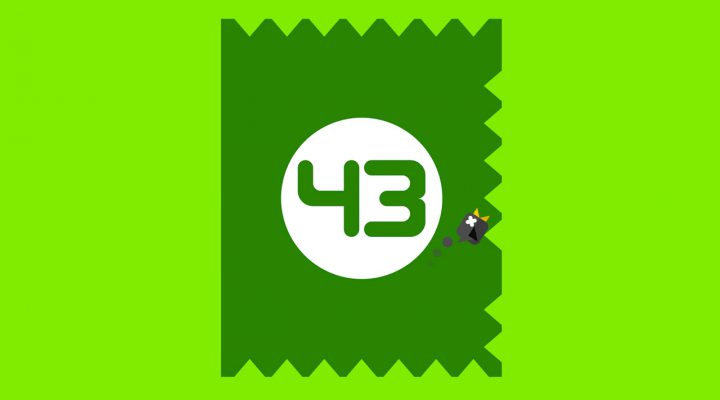 If you’re anything like me, making eye contact with strangers on the bus is the worst thing. Do you smile? Do you nod? Do you look away and pretend that momentary time-freezing eye locking never happened? Or do you stare at them to assert your dominance until they look away? I don’t know, because if I’m not staring out a window I’m poking at my phone. 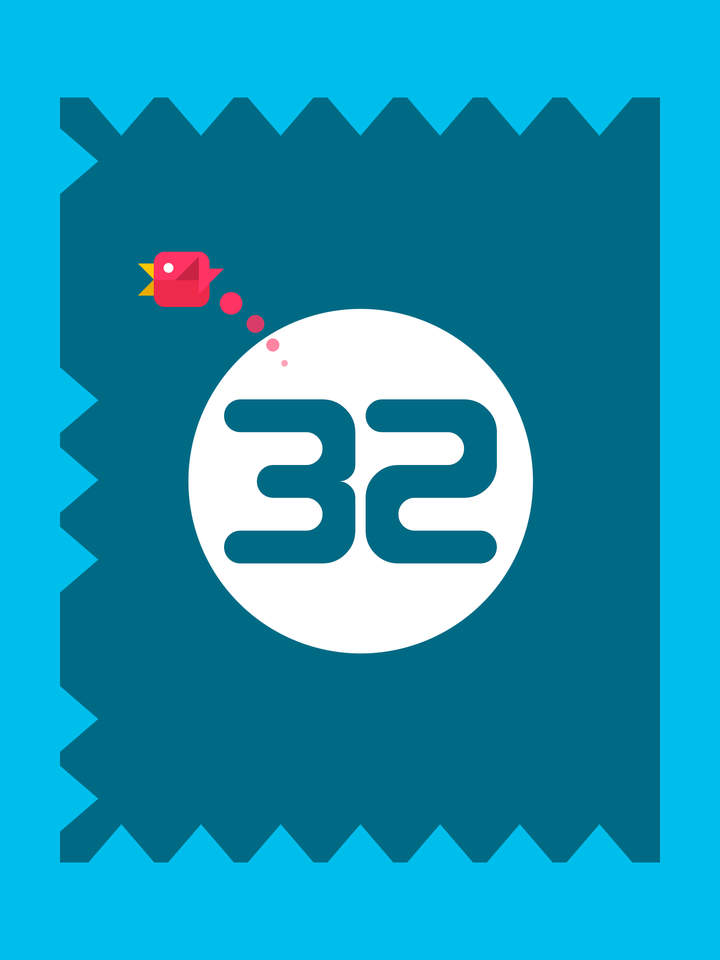 The former makes me look pensive, the latter makes me look busy. While I fool people into thinking I’m actually maybe doing something important or assembling some skeleton of a social life, I’m usually just stacking numbers together to make bigger numbers or demonstrating my embarrassingly on-point Disney trivia skills to some internet strangers.

Apart from those two staple activities, I usually experience a rotating selection of games that occupy my attention, anywhere from a mere single playthrough to a week’s worth of bus rides. This week, I’ve been all about the game Don’t Touch The Spikes.

My enjoyment for Don’t Touch The Spikes basically boils down to the fact that I can play it with one hand. The gameplay is basic enough that it doesn’t demand total attention, and the rounds are short and sweet. 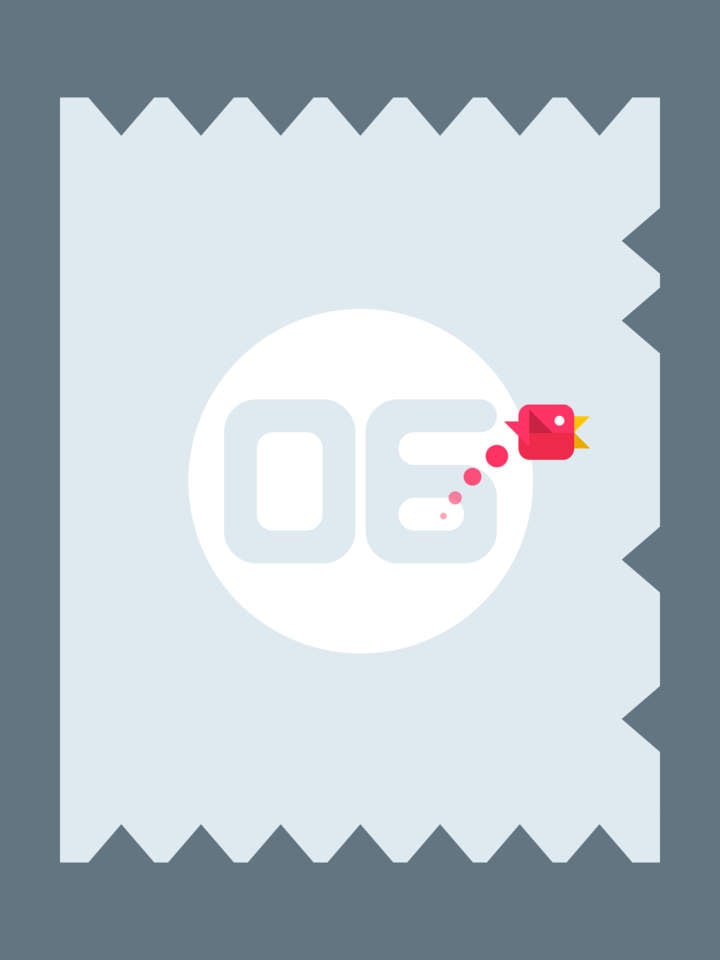 The whole point of Don’t Touch The Spikes is in its namesake: you don’t want to touch the spikes. Tapping the screen results in a singular flap from a little bird that you must bounce back and forth between two walls and an always shifting pattern of spikes. Every flap comes with a “boop” and every wall bounce comes with a pleasant musical note. Even failing results in a nice little comforting jingle that seems to tell me, “it’s ok, you can do better, try again” and that’s enough to keep me playing.

Little candies pop up in random spots along the walls which can be picked up by simply flying over them. Collect enough candies and you can unlock a bunch of different birds. As far as I can tell the different birds all behave the same, it’s really just icing on the cake.

Don’t Touch The Spikes is free and available now on Android and iOS devices.

And the Award for Longest Game Name Goes to…