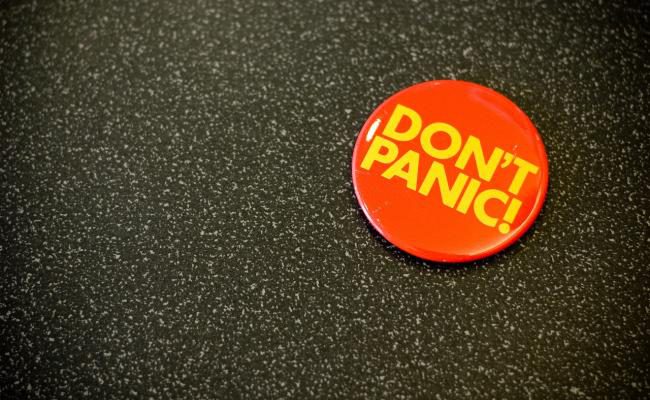 Improbable? Yes – but as any hoopy frood knows, improbability is The Hitchhiker’s Guide to the Galaxy‘s stock and trade.

Based on the trilogy in five parts, the late great Douglas Adams teamed up with Infocom (makers of Zork) in 1984 to create the wildly popular text adventure game called (not surprisingly) The Hitchhikers Guide to the Galaxy. It was witty, it was fun – it was everything the books were. 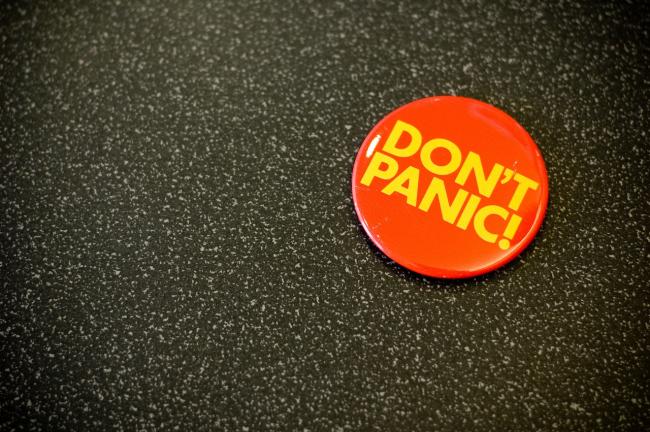 To celebrate, BBC Radio 4 Extra (a comedy station in the UK) has announced that they’ll be publishing a 30th anniversary edition of the Infocom classic. It sounds surprising, but when you realized BBC Radio 4 did the same for the 20th anniversary… maybe less so. And when you remember that Hitchhiker’s started life as a BBC radio program in 1978, all the pieces seem to fall into place rather nicely.

This new version will be available in browser, but will also work on phones and tablets. Nobody is throwing the word “HTML5” around, but it seems like a safe guess to make. It will also feature social integration (you’ll be able to share your high scores) and HD visuals. For a game that started life as a text adventure, that’s kind of hilarious.

Adams had a few other great ventures in video game writing – Starship Titanic being the most notable – but if you’re a Douglas Adams fan looking for a real oddity, be sure to track down a copy of Bureaucracy – a hilarious little gem that shows how everything can unravel from a simple change of address.

[British Comedy Guide via The Escapist]

GBA4iOS was made by… a high school student?!

Romans In My Carpet! is the next game from Ravenmark developer