Home / News / Does Valve Even Look At What Games They Greenlight? 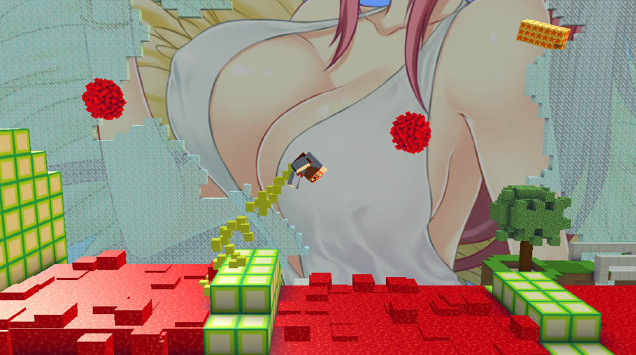 My original intention for this article was going to be a “best of the bunch” summary to cover the seventy-five games recently Greenlit on Steam. However, as I sorted through the list I discovered that a good chunk of those games were pretty…unimpressive, to put it politely. Hardly any of the games jumped out at me as looking particularly fun, let alone something I’d spend money on. A few of the games are so debatably bad looking that it makes me think that Valve didn’t even look these games over before they gave them the greenlight.

Recent batches have yielded some really great games, and there are a few really great looking games sprinkled within this latest batch. But for the first time in Greenlight’s history, this time around I felt like the unimpressive outweighed the impressive.

I like the concept of Steam Greenlight and Early Access, but the longer the systems exist, the more I see their flaws.

One reason that Steam really caught on was that users knew that the games offered within the Steam Store were the best the industry had to offer. With Greenlight and Early Access in place, there are more games being added to the Steam Store than ever before. Understandably, Valve has turned to Steam users themselves to dictate the sort of games they want to see on the platform, in an effort to spare Valve from having to inspect each game on their own. 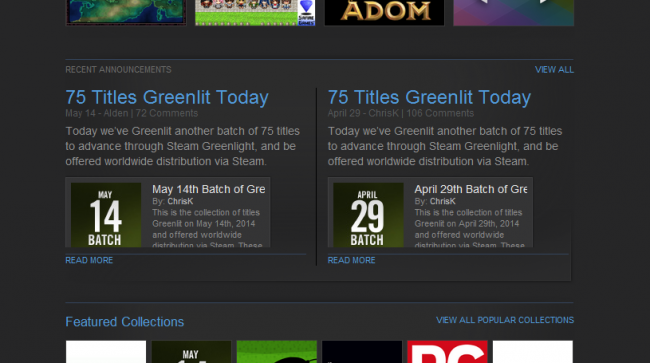 The solution is simple: trim the fat. Valve has no reason to consistently approve 75 games every two weeks. I can’t imagine half of the games they approved in this latest bunch generating all that much revenue for them anyway. The games that are approved for Steam Greenlight should speak volumes for the quality of games that Valve sells on the platform. That, sadly, doesn’t seem to be the case as of late.