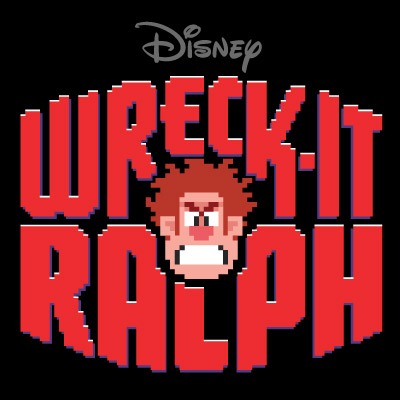 Gamezebo may not be a site about movies, but that doesn’t mean we don’t enjoy a good bag of popcorn and sticky theater floor just as much as the next guy. And when the film in question is all about gaming? Even better!

Disney has just released the trailer for their upcoming animated feature Wreck-It Ralph – the story of an 80’s video game villain who just doesn’t want to be the bad guy any more. And while the film itself was announced some time ago (complete with the promise of plenty of in-jokes for gamers), there’s nothing quite as exciting as seeing the idea come to life.

Judging by the trailer, Ralph seems to come across as mix of Donkey Kong and Popeye’s nemesis Bluto (a comparison that holds special meaning to video game historians). Of course, that’s just in the game. Outside of the game, Ralph… well, he just seems misunderstood. But I don’t need to summarize the trailer more than that – you can watch it and find out for yourself!

There are plenty of great cameos in there, including the likes of Bowser, M. Bison, and Q-Bert. It’s enough to fill your little video game lovin’ heart. Wreck-It Ralph will be in a theater near you on November 2nd.

If there’s not an Fix-It Felix game in the works to promote the movie, Disney are out of their minds.