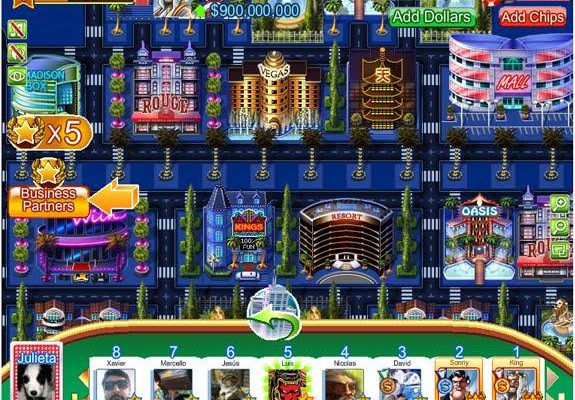 Digital Chocolate, just a day after releasing Hollywood City that lets you be a Hollywood movie magnate, has today announced the launch of Vegas City.

Vegas City lets you. . . you guessed it, be a social Vegas casino magnate.

“Roll them dice! Make it big as a casino magnate of your very own Las Vegas strip. Watch the neon signs light up with your name as you build your entertainment capital of the world by creating luxurious hotels casinos, golf resorts and more. You run the show in Vegas City, where fun and fortune await.” 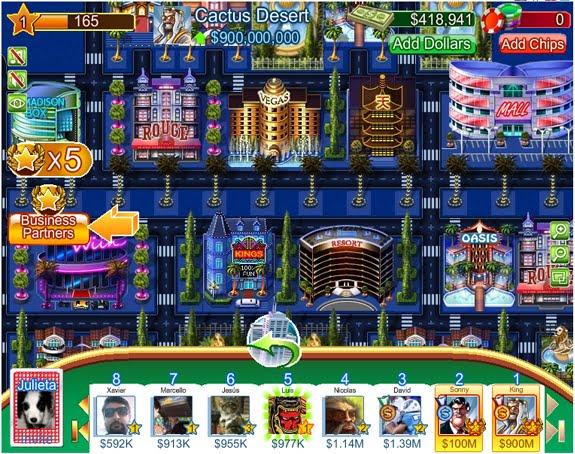 Cynics out there would quip, where’s the innovation?

Taking a page out of the Zynga handbook, which took out a chapter out the handbook of video game companies and movie studios for the past 50 years, Digital Chocolate has jumped on the tycoon theme and “City” brand much as Zynga has done with the brand “Ville” (derived from the French word for “city” ironically).

Obvious City games they don’t plan to do are Crime City and CSI Crime City.

My best guess for the next “City” game would have to Mafia City given the fact that Mafia games do well and Digital Chocolate, as legal briefs show us, has a big of expertise in creating Mafia style games.

Be among the first to play Vegas City. We shall cover it soon.

OpenFeint on Android: The 39% difference