Home / News / Did Apple pay PopCap to delay the Android version of PvZ 2?

Did Apple pay PopCap to delay the Android version of PvZ 2? 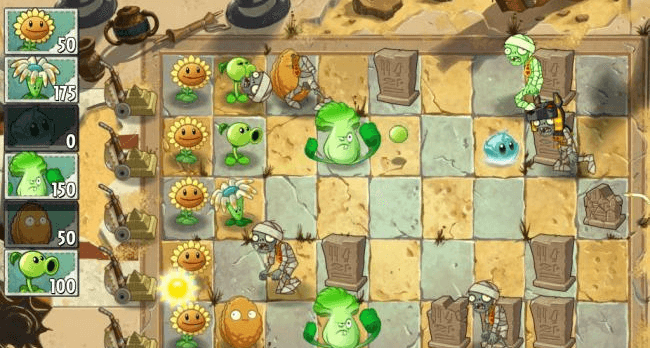 For all the anxious Android owners out there who have been patiently waiting all summer to get their hands on the highly anticipated release of PopCap’s Plants vs. Zombies 2: It’s About Time, we might finally have an answer as to what’s been taking so long. Allegedly, Apple has been paying PopCap to intentionally delay the Android release of the game, in order to extend the window of iOS exclusivity for PvZ 2 that Apple has been enjoying ever since the game’s official worldwide launch this past August.

Giant Bomb broke the news of this interesting piece of information earlier this morning, after watching an “internal town hall meeting” for Electronic Arts. During the presentation, head of EA Labels Frank Gibeau was reported as saying “Apple gave us a truckload of money to delay the Android version [of Plants vs. Zombies 2].” The game in question has only been released on Android devices in China so far, where it is said to currently be outselling the iOS version by “six-to-one” in that specific market. 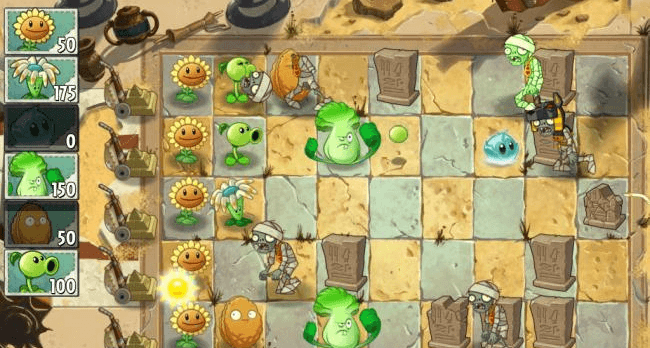 It should also be noted that paid exclusivity deals are not all that uncommon in the competitive games industry, with most big releases on home gaming consoles getting some form of extra content that is exclusive to a single company for a predetermined amount of time. What is intriguing is that Apple now seems to be taking a much more aggressive approach in its own gaming deals against the competing Google platform, and that this same kind of industry competition has now seeped its way into the mobile games space.

A later update to the article reveals that Apple is denying the extent of Gibeau’s “truckload” centric comments, chocking up Giant Bomb’s story as simply being “not true.” Now of course, Apple didn’t go into detail about what or how much of the article was actually untrue: whether if such a monetary agreement even took place, or if the actual amount that Gibeau claims was presented to PopCap had been exaggerated a bit through his excited choice of words.

Luckily, Gibeau also stated during the meeting that the worldwide Android release of PvZ 2 should still be coming “in a month or so,” so at least the wait won’t be too much longer. In the meantime, be sure to let us know what you think about the possibility of Apple taking a more aggressive approach to scoring exclusivity windows for big mobile games like PvZ 2 in the future.