Home / News / Did Amazon Just Break the Free-to-play Model as We Know It?

Did Amazon Just Break the Free-to-play Model as We Know It? 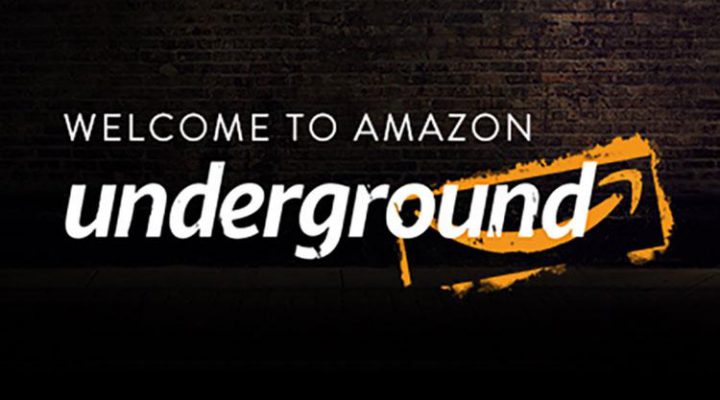 Amazon Underground was announced today. If you own an Android phone or tablet, this is going to be an immensely big deal for you. And if you make free-to-play games? It could very well be life-changing.

Similar in spirit to Amazon Prime, Amazon Underground is a new service that gives Android owners access to a massive library of apps and games for free. Many of these are otherwise paid games (Goat Simulator, Castle of Illusion, Threes!), but even more are games that were already free to begin with.

Why is that special? Because now they’re free with no strings attached. Games normally powered by advertisements or in-app purchases no longer need concern themselves with those business models. Instead, Amazon is paying developers on a per-minute-played basis, covering any cost to the consumer.

It’s a win for creators and players alike, and if this can turn more Google Play shoppers into Amazon shoppers, it should be a win for the company too.

What Underground really has us thinking about, though, is the future. If this proves to be a viable business model, developers could build free games without a focus on monetization, instead concentrating on the kind of fun that will engage players for the maximum number of minutes. This almost flies in the face of everything we think of when it comes to free mobile games today. Many titles are designed for quick bursts of play that keep you coming back again and again — building towards a “minutes played” mentality means switching gears and heading in the totally opposite direction.

Plenty of noteworthy publishers have jumped on board for the app’s day one launch, including Disney, Rovio, Zynga and SEGA. To check out what’s available, visit amazon.com/underground on your Android phone or tablet to download the Amazon Underground app. It’s a free download, with no subscription costs or hidden fees.

DISCLAIMER: The founder of Gamezebo is an an Amazon employee, but did not contribute or otherwise have any input into the content of the article.