Home / News / Despicable Me: Minion Rush Gets A Dramatic Overhaul in New Update

Despicable Me: Minion Rush Gets A Dramatic Overhaul in New Update 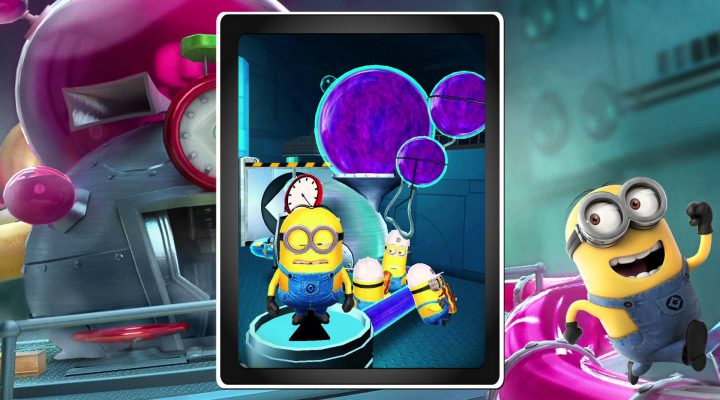 Gameloft’s Despicable Me: Minion Rush has been out for a year now, and Despicable Me 2 is off in home video heaven. But Gameloft can’t stop updating their endless runner based on the little yellow Minions from the franchise. And with over 300 million downloads of the game so far, why should they?

Today’s update is a big one: welcome to The Jelly Lab. 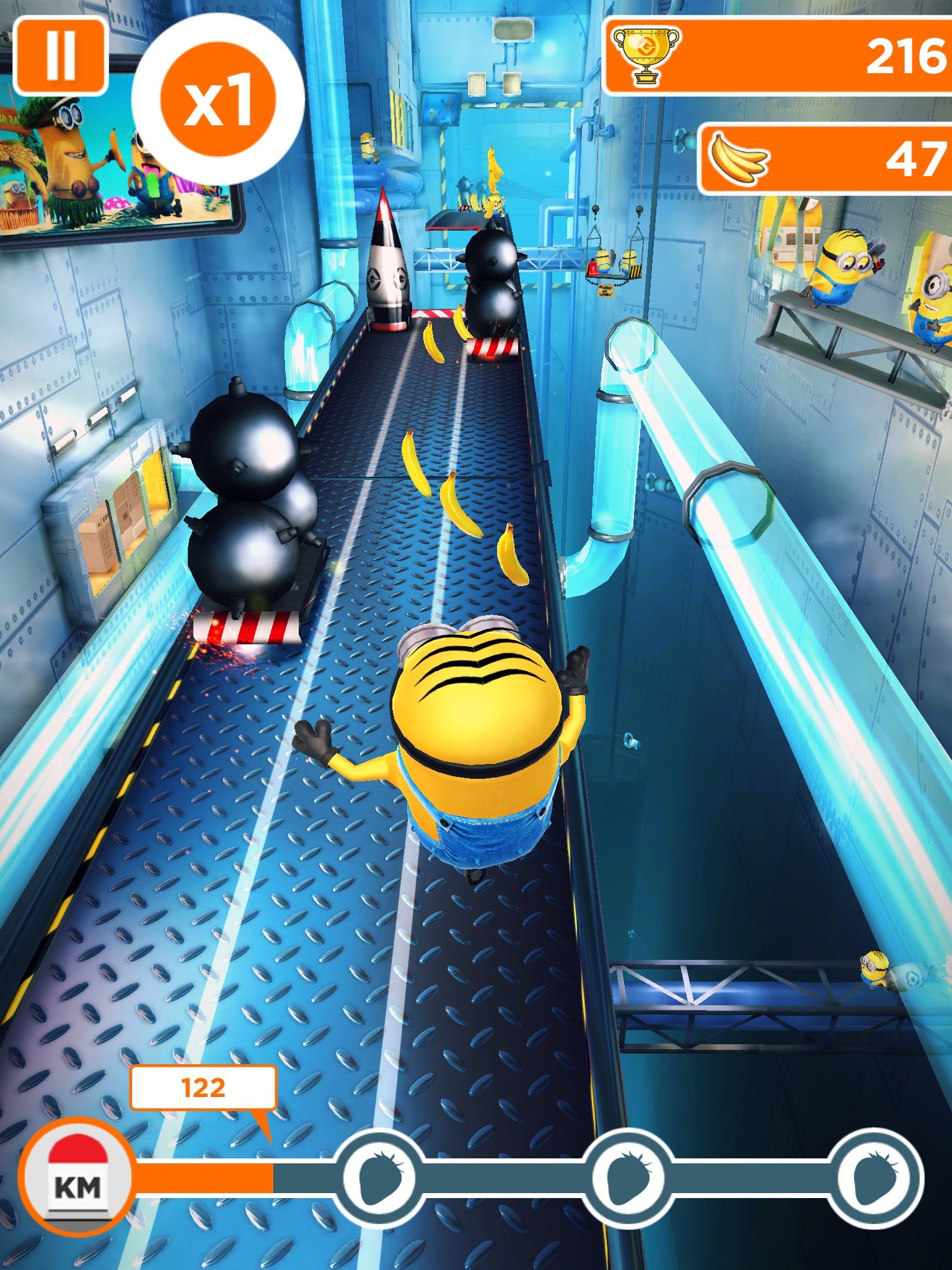 This is a major overhaul of the game from the ground up, adding a level-based progression system in what was previously just an endless runner. There are also a couple of new costumes and some new environments, like Gru’s Lab, home of the minions.

This turns the game from an endless runner into a purely level-based one, though each level can still be played to an unlimited degree. And each level appears to be different each time it’s played, so the differentiation is more structural than something that actually exists.

That said, this still dramatically changes the way that players enjoy the game, though Gameloft promises in the description that previous progress toward items and achievements still exists – they will just go toward the new level progression.

It’s a bold gambit – and it may not be a popular one, as people always find a reason to complain about change. But could it wind up improving the game, or at least how it makes money for Gameloft? That’s the real question.

The update is out now on iOS and Android.

Line Up Tiles: A Simple, Clever Twist on Match-3