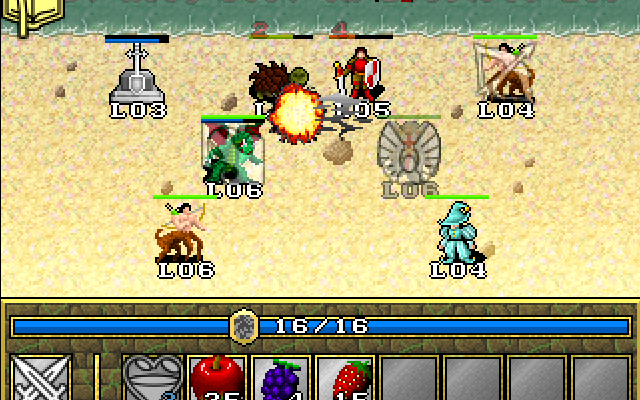 There’s long been a debate about the ethics of Pokemon. Are you collecting or capturing those creatures? Are you their loving master, or the digital equivalent to Michael Vick? If you’re looking for a comparable experience that solves this ethical dilemma (while introducing a whole new one), you may want to check out Deity Quest – the “gotta convert’em all!” of the role-playing world.

Players will fill the heavenly shoes of “an ambitious young god, recently assigned to a world to convert followers and gain power,” says the game’s official site. “Your goal is to become the Overgod, the highest position among the many gods of Aberos.” 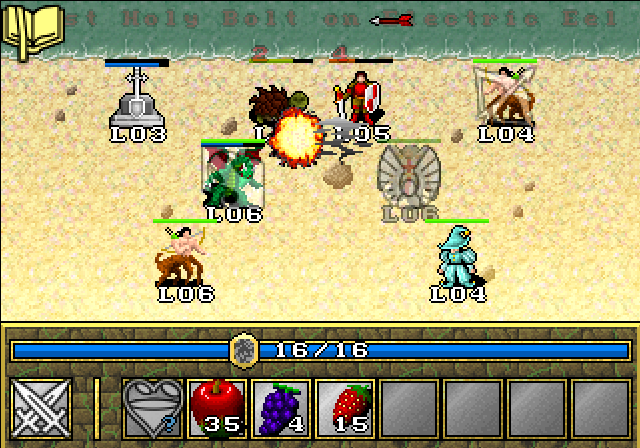 The followers you’ll collect are the equivalent of Pokemon‘s monsters, but at least this time you’ll know they’re fighting for you willingly; even if it is a tad theistically tongue-in-cheek.

The game features 6-vs-6 battles, which sounds fairly epic. If that sounds up your godly alley, you can pick this one up for PC, Mac, Linux and Android at fancyfishgames.com.

DragonVale Wings is more DragonVale, but not really