Deadpool vs. Marvel Puzzle Quest is Coming This Week 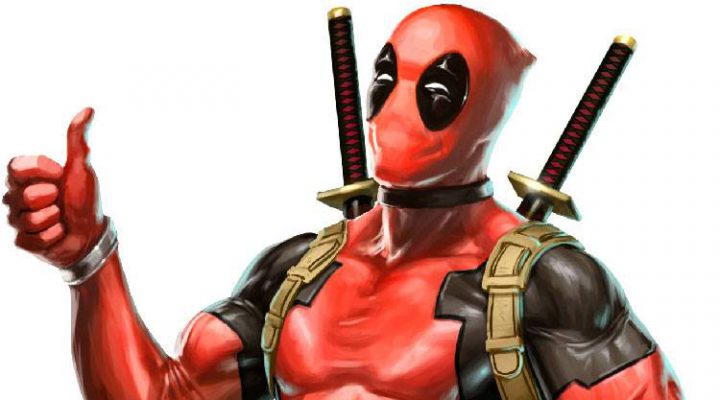 Continuing the tradition of Deadpool going toe-to-toe with literally everyone (comics fans know what I’m talking about), everybody’s favorite merc with a mouth won’t just be joining the cast of Marvel Puzzle Quest — he’ll be taking it on with both guns blazing.

Beginning August 1st, Marvel Puzzle Quest players will be treated to an episode that will star Deadpool, and he’ll become a character that can join players’ rosters once the event is over. 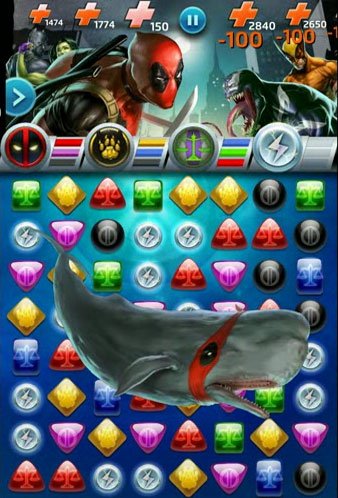 Deadpool isn’t the only new thing coming to Marvel Puzzle Quest, either. Starting July 29th, players will be able to team-up with players that aren’t in their roster. We’re not sure exactly how this will work, but my gut says that certain missions may feature a specific partner (not unlike Avengers Alliance).

Probably the least exciting (though most appreciated by my typing fingers) change that was announced at the San Diego Comic Con was a slight name change. Rather than the cumbersome mouthful “Marvel Puzzle Quest: Dark Reign,” the game will simply go by the moniker “Marvel Puzzle Quest.”

Keep an eye out for these changes later this week, and if you’re an active player, be sure to tell Deadpool he still owes me 20 bucks.