Cut the Rope’s Om Nom is Getting a Feature Film 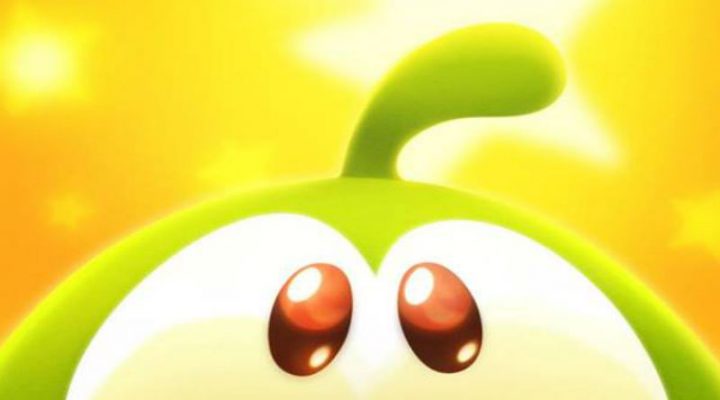 The tiny candy-gobbler Om Nom is no stranger to the small screen. His mobile games series, Cut the Rope, has been around since 2010 and has seen more than 700 million downloads. He also stars in animated YouTube shorts.

But how would the little guy fare on the big screen? We’ll find out in 2016, when Ommy is set to star in his very first feature film. Good thing he’s got a big mouth to fill out all that empty space. 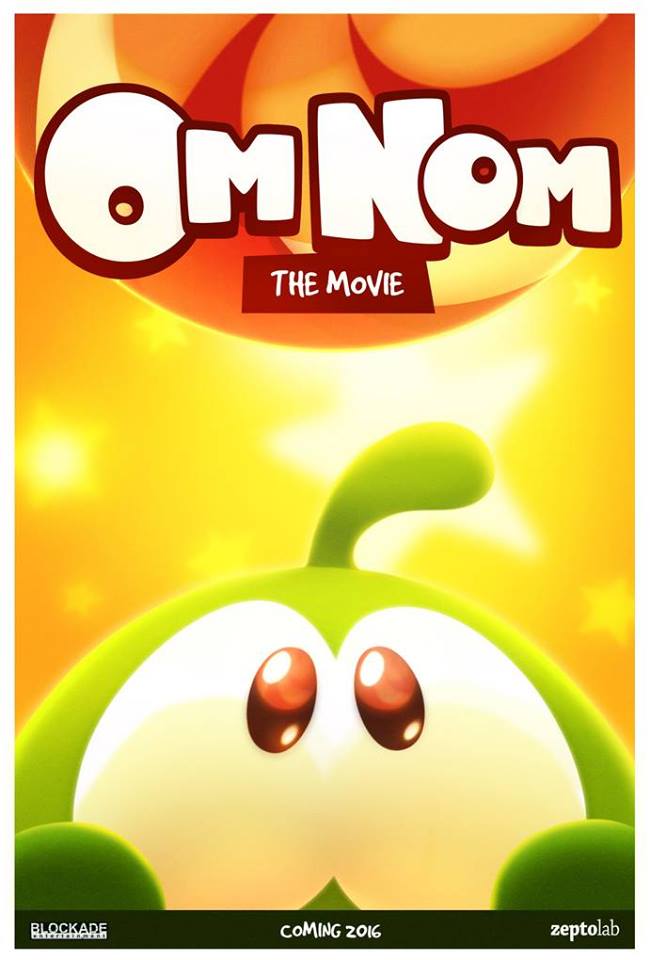 The story for the Cut the Rope movie echoes the plot for the Cut the Rope games. A 13-year-old boy named Evan finds a mysterious package, which he opens. Out pops Om Nom, a small monster with a big appetite for candy. Om Nom’s appetite predictably starts causing trouble in Evan’s suburban town, and with the help of his sister, he tries to set things right.

Thing is, everyone wants a piece of Om Nom, including government agents. When a monster says “Hello” to the general populace, you can count on Uncle Sam to make a swift appearance, even when said monster looks like he’d be at home in a baby’s crib.

We should find out more about the Cut the Rope film as the release date draws closer. In the meantime, have a piece of candy. Have another.

Build Up Some Rage: Angry Birds LEGO is Coming