Curling Buddies is a bonkers, zombie-infested twist on curling 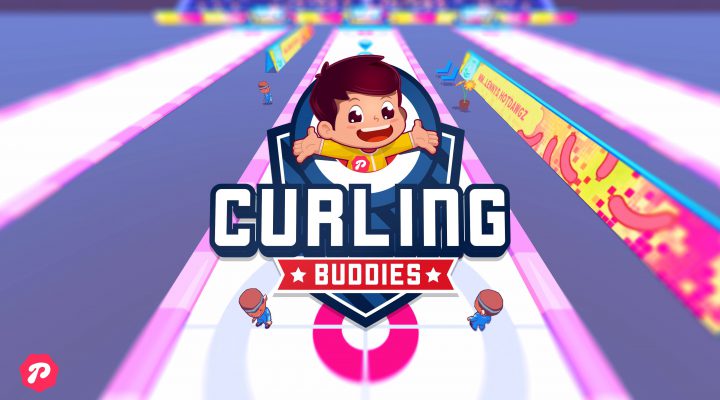 Curling is one of the more under-appreciated winter sports. It sees players hurling a super-smooth granite stone down a similarly smooth lane of ice, while two other players sweep the ice in front of the stone with brooms to adjust its course.

It might sound bonkers, but it’s actually great fun to watch.

But you know what’s even more fun? Playing it, on a screen. And throwing people instead of stones. At zombies. 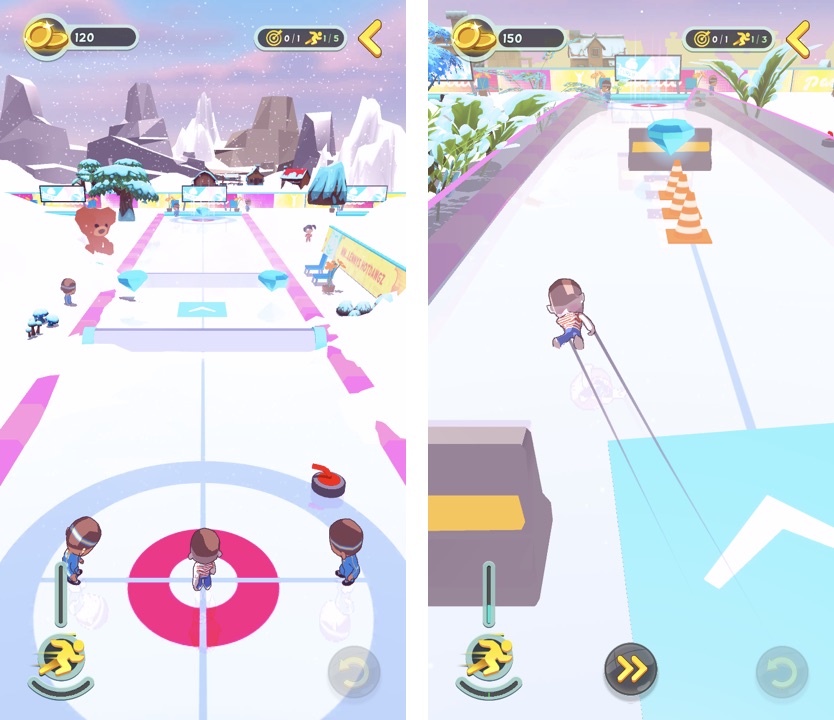 Meet Curling Buddies, the latest kooky casual game from boutique Swedish studio Pastille Games. As you can see from the screenshots, this inventive take on curling sees you sliding real life human beings down the ice.

On their way to the target at the end of the lane these strangely cheerful human projectiles have to collect gems (to unlock more humans), jump from ramps, avoid moving obstacles, dodge deadly holes in the ice, and generally stay in one piece long enough to reach the end.

Of course, these human stones don’t have much say in the matter. Success is ultimately down to how well you propel them forwards. To do this you drag a finger back, aim, and release, in an intuitive touchscreen mechanic that goes back to Angry Birds and beyond. 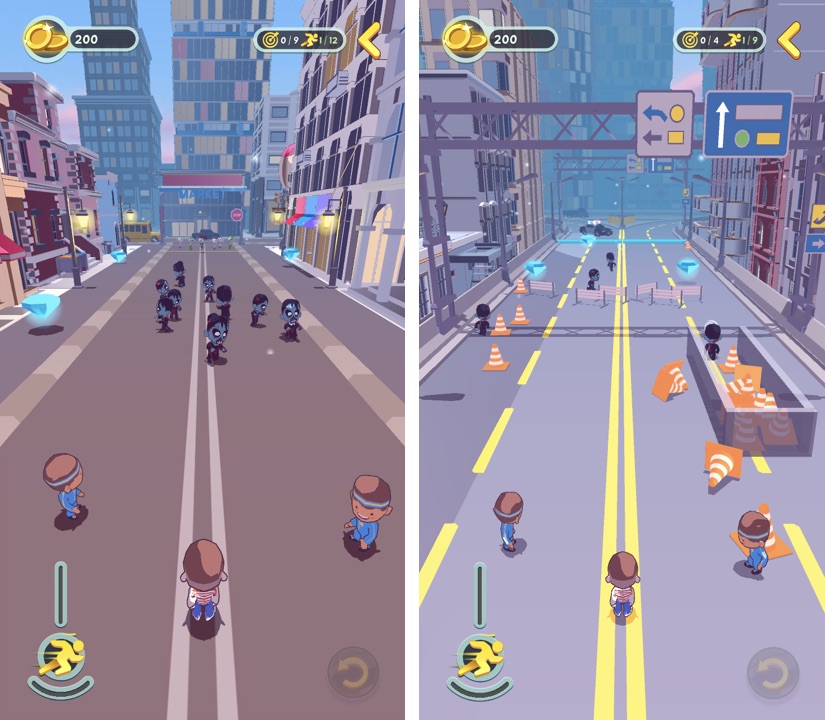 It’s all about finesse. Pull back too far and your human will go on an uncontrolled rampage. Not far enough and they’ll flop onto the ice like a useless piece of litter.

What we really like about Curling Buddies is that it’s almost two games in one, thanks to the Zombie mode. This uses the same basic controls but changes up the gameplay so that you’re actually aiming to hit objects rather than avoid them.

These objects are, yes, zombies, and every zombie you hit gets healed. Surprisingly, this is much more of a challenge than the standard mode, and it adds a whole new dimension to the gameplay.

You can grab Curling Buddies right now on Google Play and the App Store.