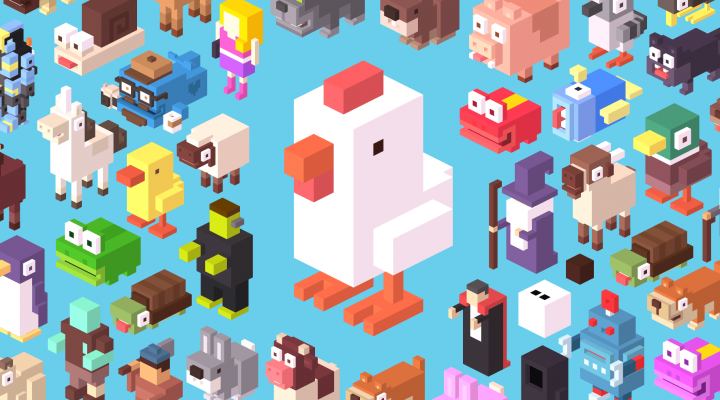 Almost every night before I fall asleep, I drag my iPad across my bed, prop it up on my chest and play a few runs of Crossy Road before I doze off. Crossy Road is the only game I have consistently played on my iPad since I first purchased the device, last November. There is something about how the game just lets me just play without reminding me (too often) that there are ways for me to pay for extra things. Also, Crossy Road doesn’t make me wait on silly timers, it doesn’t lock things (that matter) away, it’s all just one fair little game.

And, of course, Crossy Road is just incredibly charming and well designed. Part of that “well-designed” accolade comes from how Crossy Road’s developer, Hipster Whale, respects the player’s time and money. 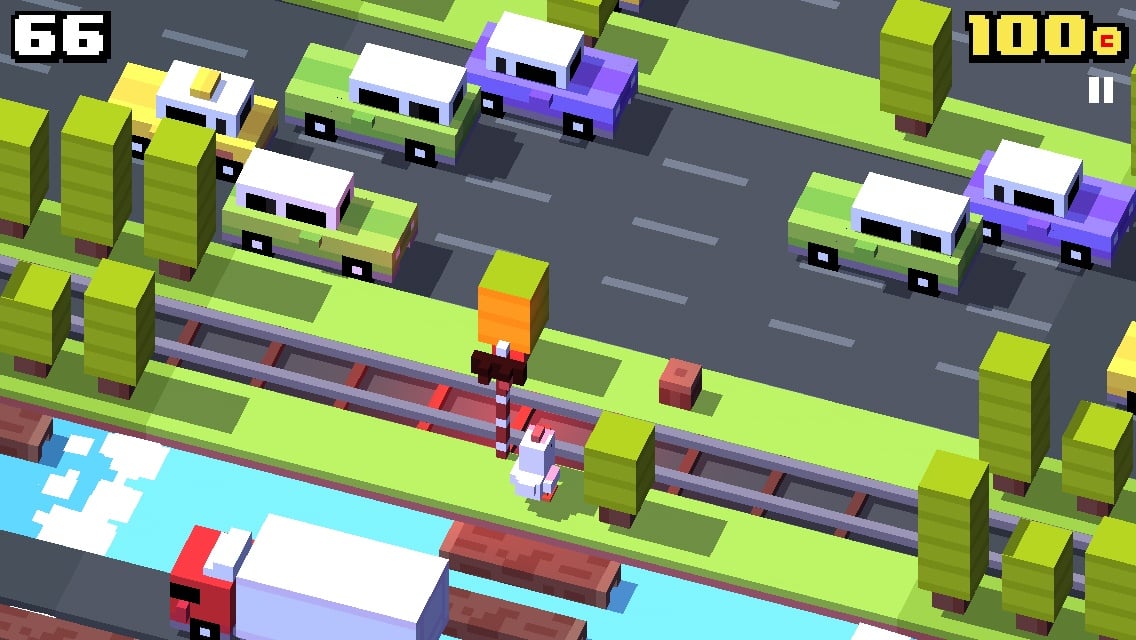 “We wanted it to be free, so that everyone has a chance to play,” said Crossy Road developer, Matt Hall, in an interview with Unity. “I played Disco Zoo and thought that video ads were a really good way to earn money without getting into people’s faces. We just needed to figure out a fun reason for players to watch them.”

That they did, because every night as I play Crossy Road, I always take a minute to let an ad play though. I honestly don’t even watch the ad, I just let it play so I can get the reward which I then use to unlock a new cute little animal that I can look forward to pulverizing the next night when I boot up the game.

Viewing the ads are completely voluntary, and players who never even watch a video can still collect a daily allotment of coins. Combined with the coins they pick up during their runs, they can unlock extra characters just the same.

Of course, the big thing to remember is underneath the fair monetization model, Crossy Road is a fun game to play. Add that with the ease of sharing failures on Twitter (200,000 shares, according to Hall), and you have a game that was bound to generate money regardless of how the developers monetized it.

Hipster Whale just chose to do the right thing, and prove that in-your-face alerts and reminders are not necessary to make money from a mobile game.

After being available on iOS since November, Crossy Road recently made the transition to Android. Earlier in the week, Hipster Whale revealed that Crossy Road has been downloaded over 20-million times since launch, 1-milion of those during the game’s opening weekend on Google Play.

An upcoming Australia Day update will see the release of a group of Australia-native animals into Crossy Road’s menagerie of cute, blocky, critters.