Home / News / Cross-Platform Action-RPG Undecember Is Out Now on PC, Android, and iOS 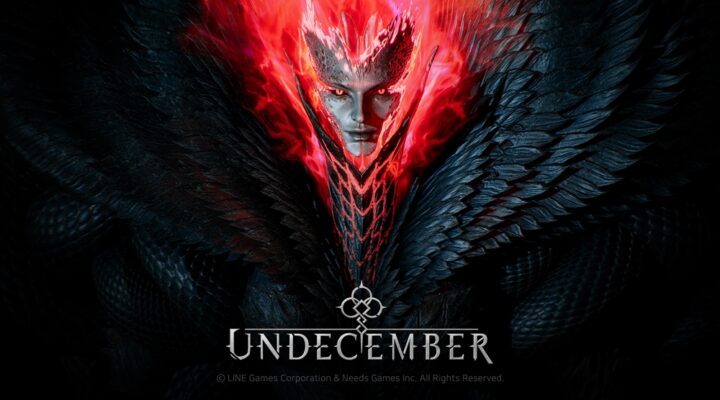 Then everything went quiet on the Undecember front. Until last week, when it outshone pretty much every other title at Steam Next Fest.

And now it’s live – and fully cross-platform – on the Google Play Store, the App Store, and Steam.

Story-wise, Undecember is set in Traum, a fantasy world brought into existence by 12 benevolent gods, who happily shared it with their mortal descendants.

Then a 13th god called Serpens showed up and tried to drag Traum into darkness. The other gods managed to banish Serpens, but only by banishing themselves, and so now all that remains are the Runes they left behind.

You are a Rune Hunter, finding, equipping, combining, and upgrading these Runes and using the powers they bestow upon you to kill, well, everything. You’ll spend your time being swarmed by monsters and cutting them down.

The main talking point about Undecember so far has undoubtedly been its extraordinary presentation, but there’s more to it than that.

For one thing, Undecember has a classless growth system. By combining Rune Skills and Gear you can cultivate your character however you please, without being constrained by class limitations.

There’s an equally unique Zodiac system, too. This lets you use Stat and Trait points earned through leveling up to build your character.

Right now, Undecember’s story campaign has ten Acts, which should take you a long while to work your way through. There are Chaos Dungeon, Void Rift, and Spire of Barrier modes too, as well as several co-op Raids.

And for the next week LINE Games is holding a launch event, during which you can score daily login rewards and take part in special missions.

To begin your adventure, download Undecember for free on Steam, Google Play, or the App Store.