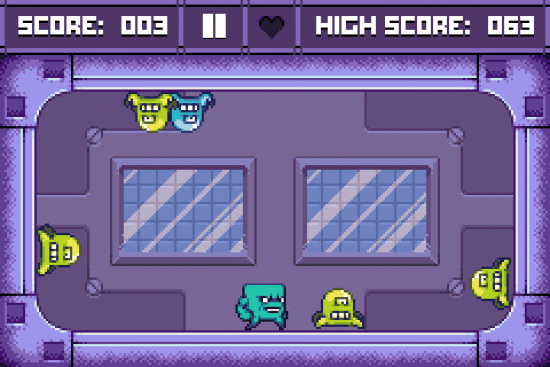 Josh Presseisen’s Crescent Moon Games got its start with the help of a publisher. In 2009, Chillingo released the team’s fledgling title Ravensword: The Fallen King, jump starting what is now a 15-game library of original and third party titles.Last night, an excited Presseisen and I talked about the launch of Forest Moon Games: his company’s recently revealed 2D-focused publishing label revving up this fall. Things, it seems, have come full circle for Presseisen; and no one is more surprised than he.

“It’s really surprised me that people would say ‘Oh, here’s my first game for iOS, will you publish it on your unknown label?’ jokes Presseisen about Forest Moon’s out-of-the-gate success. Already, the offshoot company has signed up six titles, including the recently previewed Invader Eliminator. Look a little deeper at Crescent Moon, however, and it’s clear why fledgling teams are jumping at the chance for partnership. In addition to the success of original IP like Gears and Pocket RPG, the company has proven itself a reliable partner in the form of exploratory deals with games such as Paper Monsters and Slingshot Racing.

“I had built up the publishing experience and techniques to help games get to the top [charts],” says Presseisen. “[And then] we started getting more publishing offers  on a daily basis; [in particular] for 2D games. I didn’t think they would fit into the mix of Crescent Moon, but…after I saw a lot of good games come my way. I decided that it was about time to start another company. I was [just] surprised that people could make the leap from Crescent Moon to Forest Moon.” Suddenly, his surprise emerges more as modesty than anything else.

Modesty: seemingly a fundamental ingredient lacking in today’s mobile publishing landscape, where bigger names often sell their services to starting developers with the pitch that getting noticed is impossible otherwise. Could Forest Moon be the beginning of a rejection of that dichotomy? Where developers more connected to grassroots methods help each other? I ask Presseisen:

“Absolutely. One thing I did with Crescent Moon is give any indies I worked with a voice; have them talk about their game, do interviews. We can’t forget that we’re competing with bigger social companies, who are paying a lot for installs, causing the cost to skyrocket.” This is a game Presseisen doesn’t plan on playing, noting that Forest Moon will approach publishing for its titles through his already-strong network of review sites, the creation of a real social presence for developers via Facebook and Twitter, and the leveraging of fans in the Crescent Moon Network who play company games of similar genres. 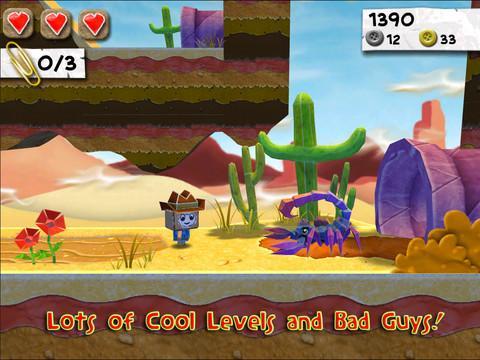 And yet, there’s no antagonism in his voice. This isn’t a matter of targeting larger publishing networks as evil, and offering up Forest Moon as the alternative. Rather, the company is about creating a middleground between going it alone and approaching a corporate partner. Presseisen agrees there is a huge discoverability problem on the App Store – even going so far as to say he doesn’t “know if there’s a real solution to what’s happening.” This new company, he says, is about leveraging his industry experiences to make it a little bit easier for others starting out. On one point, however, Presseisen is a little more firm.

“Another thing I should say, is that Crescent Moon has always been a premium game publisher– “

“Are you saying you’ll be moving a little more towards freemium with Forest Moon?” 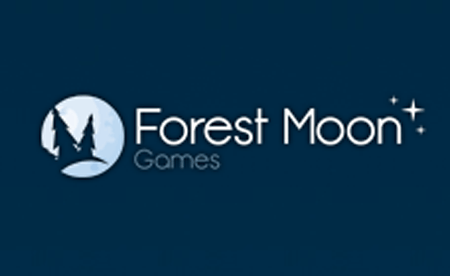 “No, actually, I’m not. I don’t really have any interest in switching over to a freemium model anytime soon. All of the games on Forest Moon so far are premium.” Largely, he says, it comes down to personal preference towards the ‘old school’ – ha! Old school! – method of paying for a game, and getting the game in its entirety. Forest Moon is a label for high-quality 2D content with clever mechanics, solid gameplay, and unique hooks, and in Presseisen’s eyes, a premium experience delivers that more purely.

A good word, it seems, to describe the type of publishing Forest Moon hopes to be an example of.