Creator of the original X-COM launches Kickstarter for Chaos Reborn 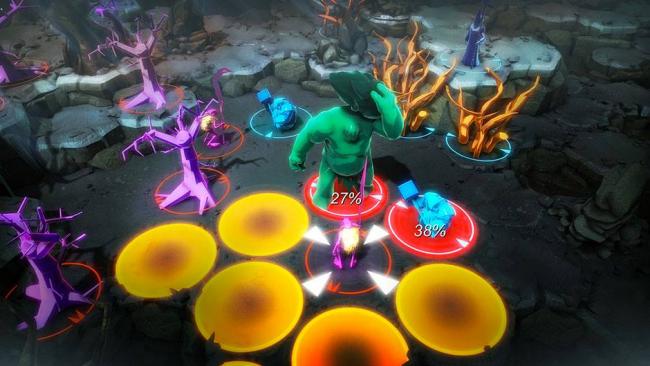 Prep your Gollop Chambers! Julian Gollop, the creator of X-COM: UFO Defense (or UFO: Enemy Unknown for those outside the United States), has just launched a Kickstarter for his new game, Chaos Reborn.

The game is a successor to Chaos: The Battle of Wizards, which was published in 1985 by Games Workshop. In his pitch video, Gollop says the game “stands out with unrealized potential.”

The Kickstarter campaign is asking for $180,000 and, at the time of this writing, sits at just over a sixth of that goal only a few hours after launching. There don’t seem to be any announced stretch goals as of yet, but obviously that could change.

The reward tiers that matters start at $20, which nets you a copy of the game for PC, Mac or Linux, alpha/beta access, a digital art book and the game’s soundtrack. Rewards for higher tiers mostly include in-game benefits, like control over AI-controlled regions of the game and special titles.

The page’s FAQ goes further states the multiplayer prototype (which is not an alpha, as it won’t be feature-complete) should be ready “within 2-3 months of the Kickstarter campaign finishing.”

The campaign’s description estimates that the game itself will be ready by May of 2015. Check out the full rundown on Kickstarter.com.