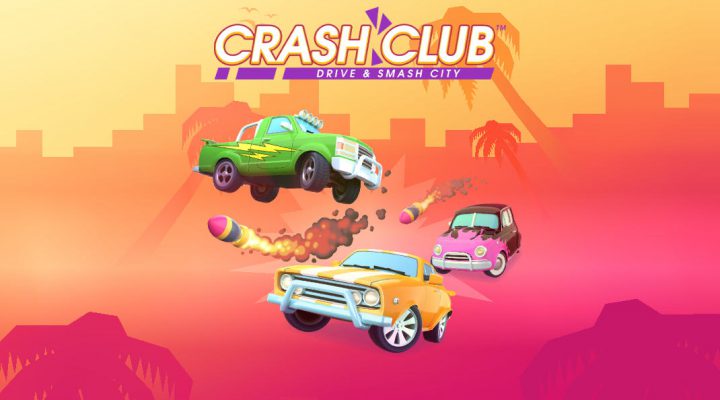 Despite launching worldwide only one week ago, Crash Club has already surpassed one million downloads and has now received its first content update. While it’s unlikely that even dedicated players have unlocked all the cars, horns, and decorations the initial release had to offer, there will now be even more goodies to chase and add to your collection.

One new car type has been added—the Bullbox—bringing the total different brands up to 24. A number of new wheels, antennas, and decals have been introduced, expanding the customization options even further. We’re personally keeping our fingers crossed for the new cow antenna, but sports fans might be excited about the “#1” foam finger which doubles as a bit of a braggable while driving around in first place. Optional video bonuses after matches now award 1,000 coins instead of 500, although the video bonus accessible from the coin shop menu always gave 1,000 coins, so this seems more like a fix than a feature. Prettygreat also noted “performance and networking improvements” in their patch notes, so players that had trouble with lag previously might want to give the game another shot after updating. 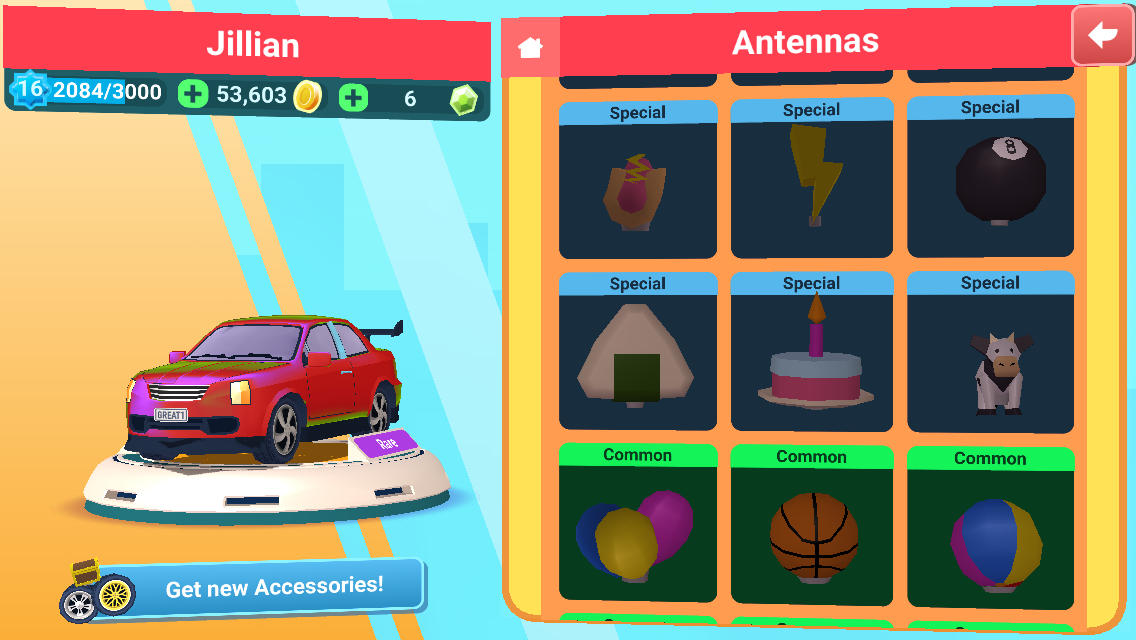 One of the biggest changes wasn’t actually advertised: the cost of expanding your garage has been drastically reduced from 50 gems to five gems. This will make it much more affordable for car collectors to keep a wider variety of vehicles on deck without being forced to pawn one every time they expand their inventory from the initial five parking spots. A few minor adjustments, like changing the possibly-confusing “Tune Up” button to “Upgrade” in the car management menu, indicate the Prettygreat team is always paying attention to even the smallest details.

Crash Club has the potential for endless updates, and the fact that Prettygreat is already adding content one week after release is a great sign. Land Sliders continued to receive new characters a year after its launch, so we’re excited to see how Crash Club grows in the coming weeks and months. Even now, there’s no shortage of things to earn and unlock, so crash away, cow-toppers!