Crafting a Substantial Sequel – Nightmares from the Deep: The Siren’s Call [interview] 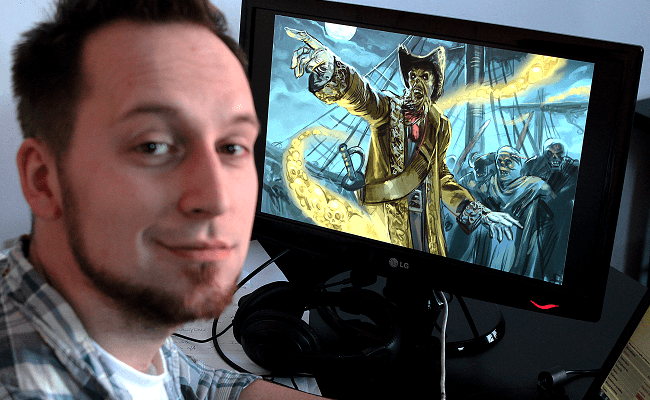 One of the more stunning hidden object adventures of the year, Nightmares from the Deep: The Siren’s Call, had some big shoes to fill. The previous game in the series did everything right, providing plenty of challenge with great graphics and puzzles worth scratching your head over. How could a team possibly follow something like that? We sat down with the Artifex Mundi crew behind The Siren’s Call and asked them just that!

With the first game in the series having jusy launched its Steam Greenlight campaign (be sure to give it a vote!), series producer Krzysztof Szaton spoke with Gamezebo about everything that went into making its sequel a success. 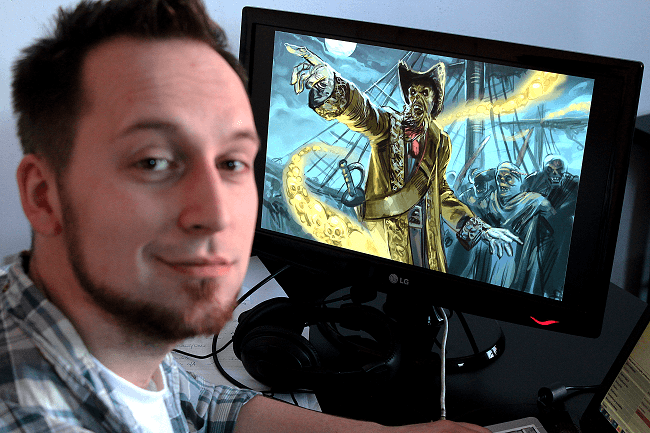 The Siren’s Call was a noticeable step up from The Cursed Heart. What were some lessons the team learned from the first game that helped improve the sequel?

The Cursed Heart was our team’s first game. Some of the team members already had some experience working on the first Enigmatis, but The Cursed Heart was the first game fully created by our current team. We weren’t sure what to expect. Making a game like Nightmares from the Deep isn’t a simple task. It takes a lot of hard work from a big group of dedicated people. Our team wanted to create a great game that would truly show people what we were capable of. We encountered many problems along the way. I remember the first time I heard about the scene where the ship breaks through the wall of a museum. I thought “Wow, that’s going to be something!”, but a moment later a second thought came into my mind: “How are we going to pull this off? Who’s skillful enough to create this sort of animation?” It took several months’ worth of work, but it turned out really well. We didn’t trash the scene because we thought it might be hard, and I’m glad we didn’t.

I think that the first important lesson we learned with Nightmares from the Deep: The Cursed Heart was how to organize tasks. We learned about our strong and weak points, smoothed out the way information was being shared, and the methodology for creating game assets. This is something which will be very beneficial on future projects. It’s not something the player is going to necessarily see, but if we lose less time figuring out “how” to design, we’ll have more time to spend designing interesting things. Our artists have improved a lot, and this is something players will notice.

We took some time right after finishing the project to examine the graphics, and singled out the issues we had so they won’t arise again. Player reviews provide great feedback for us. Comments on the art and the game flow allowed us to come to additional conclusions about what needed fixing, and what players enjoyed. It’s thanks to player feedback that we decided to add the “teleport” option on the map, which allowed for fast travel between locations. A choice of three difficulty settings instead of two is another example. Because collectible items and achievements in Nightmares from the Deep: The Cursed Heart were well received on mobile platforms, we decided to make them a part of the Nightmares from the Deep: The Siren’s Call PC and Mac releases as well. 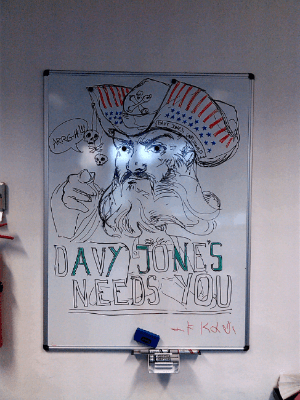 Many have noted how elegantly The Siren’s Call adopts more intricate puzzles and mini-games without overwhelming the player. Was it difficult to increase the complexity without alienating the casual audience?

I’m very happy that our mini-games are well-liked. We usually spend a lot of time on them. Sometimes the idea for a minigame just appears, and it comes along very quickly. Other times, though, an idea causes nothing but problems, and needs a lot of discussion and fixes. That was the case with the first minigame the player sees in Nightmares from the Deep: The Siren’s Call, in the museum. It looked completely different in the beginning, but when we finished the early version we decided it just didn’t leave the right impression. We brainstormed around eight new ideas, and after a few meetings we added more. We weren’t entirely sure if creating a mini-game with three instances was a smart idea, but we took the risk and, if you look at the player comments, it was worth it.

Moments where players get to interact with the game instead of simply clicking items really made The Siren’s Call shine. How did the decision to add interactive elements such as the movable water hose affect the design process?

We want people to get involved in the adventure. Not the kind of adventure we dictate, but one that the player can craft themselves. We want the player to be able to have meaningful impact on the game world. That’s where the ideas like the one mentioned in your example originate.

The Siren’s Call is one of the more action-oriented and cinematic hidden object games on the market. Was this a deliberate design decision from the beginning?

Initially, we wanted to make Nightmares from the Deep: The Siren’s Call more similar to other games in the genre, with content that was more “tame”. But after some rethinking and gathering very useful feedback from our test players, we decided to boost up the action. So our character starts out in a burning house, which is being stormed by the Mayor. The action takes place close to the sea where another BIG surprise is hidden. After all, would any self-respecting pirate prefer to lead a boring life of calmness and predictability, rather than an adventurous life full of danger and voyages into the unknown? 😉 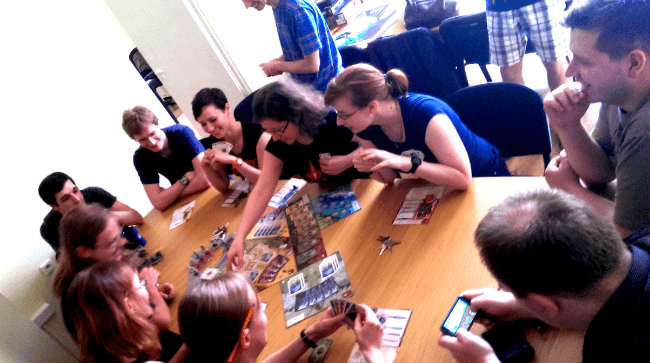 Did any books, films or games influence The Siren’s Call?

We don’t want to spoils our players’ fun, so it’s probably best that everyone tries to figure that out on their own. Our game designer suggests you have a close look at the list of passengers on the cruise ship wreck 😉

How did you create a believable world that drew inspiration from classic tales without rehashing them?

We started with something general. We didn’t have a clear idea of how this world should look. Then, the more sketches we made, the more that vision came into focus. In the first version of Kingsmouth its denizens travelled by cars! It took a while to decide that the Mayor controlled his subjects by stifling their technological advancement. Another piece of trivia: in the beginning, the Siren’s beloved was supposed to look like the Praetorians. But after placing these characters side-by-side, we came to the conclusion that the differences in their looks were too much to make the romance feel natural. What do you think? Was this a good idea?

Are there plans to bring The Siren’s Call to mobile devices?

We’re currently working on that (iOS, Android, Windows Phone, BlackBerry – all versions to be released by the end of this year). We’re also preparing new language versions of the game.