Home / News / Could TimeSplitters 4 be free-to-play under Crytek’s Gface?

Could TimeSplitters 4 be free-to-play under Crytek’s Gface? 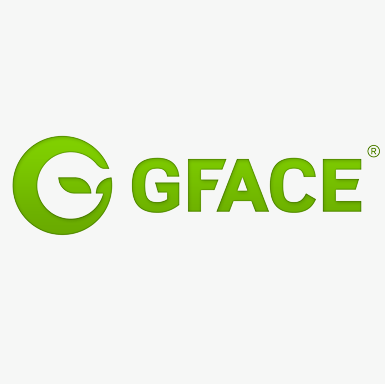 As far as first-person shooters go, the TimeSplitters series is by far one of the coolest. Instead of limiting itself to one cool shooter theme, such as sci-fi, modern, or old western, TimeSplitters did something genuinely cool – took all of those genres and wrapped them up into one awesome time-travelling game. Despite meeting near-universal acclaim, however, the series has remained untouched for nearly seven years.

Unfortunately for Free Radical, now a subsidiary of the shooter giant Crytek, publishers just aren’t interested in reviving an old franchise. Yet, in an interview with videogamer.com, Crytek CEO Cevat Yerli made a pretty bold statement regaurding the franchise:

“Let me say it this way: I love the picture of a TimeSplitters running on Gface,” he said.

For those of you unfamiliar with the name, Gface is Crytek’s social gaming platform, which will be used for their bold new scheme after the release of Crysis 3: entirely free-to-play.

Considering that the Crysis series has been long-identified by setting benchmarks for elite and expensive PC graphics engines, calling this announcement ‘unexpected’ is an understatement.

According to Yerli, Crytek believes that free-to-play is the future of gaming revenue, and delivering a AAA experience is the best way to take full advantage of the zero dollar price point. With the unveiling of Warface, Crytek hopes to unveil a new breed of top-quality games that can run from high to low-end PCs.

While Crytek being the company to announce a switch to freemium is certainly surprising, it doesn’t mean the formula can’t work for shooters. Both Blacklight: Retribution and Tribes: Ascension were fantastic high-end FPS products that toted a free entry.

However, can free-to-play still deliver a quality single player adventure? TimeSplitters, while sporting a solid co-op and multiplayer mode, had a quirky and likable plot that set it apart from several other dull shooters of its time. Is there a correct way to implement a solid story without breaking the immersion by heckling for microtransactions?

It’s a question that remains to be answered, but it’ll be interesting to see what Crytek does in the future of Gface regardless. Either way, it’s just nice to hear that Crytek’s giving at least a little love to what used to be one of the best shooters around.