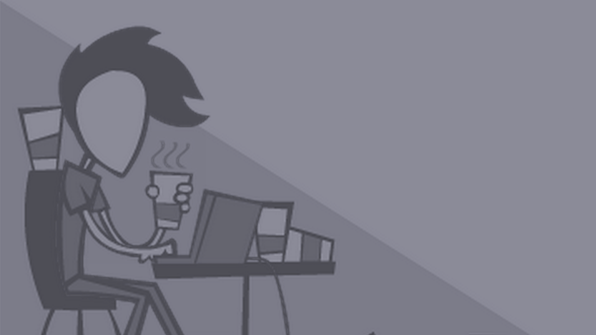 There have been some simulation games released and proposed on crowdfunding sites lately that have been for lack of a better word, interesting.  Goat Simulator, Cow Simulator 2014, and Rock Simulator.

So, it’s refreshing to play a simulation game that has actually teaches you how to act ethically as a human being (not that you can’t have a moral compass as a goat, per se).

With every dialogue option you pick, the story arc of the game changes.  It’s raw, uncomfortable, entertaining, and illuminating.   No matter what your views are about this issue, this game will make you think.  Hopefully, more than Rock Simulator will if it/when it gets developed.

Play Coming Out Simulator 2014 online for free.  Thanks for Product Hunt for the find.

Can I have some Hashteroids with my Moon over my Hammy?