ComicCon gets all the best stuff — four cool gaming exclusives 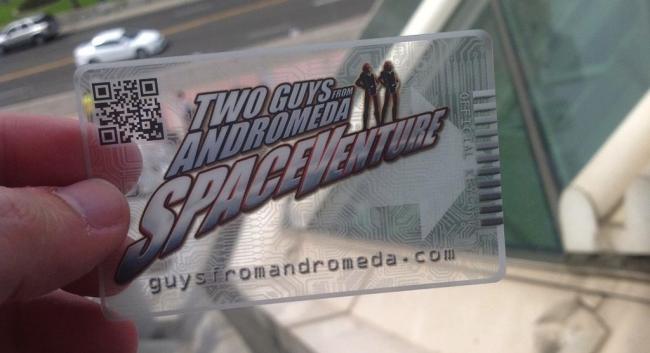 Every one of us has that awesome geeky friend with all of the incredible fan paraphernalia lined across the walls. “Dang … How did you get all this crazy stuff?” we always ask. And, inevitably, the answer is always the same: they were able to snag their awesome swag at an awesome convention that we couldn’t afford to go to. Rats.

Still, it never hurts to dream. In celebration of all the super fans without super-deep pockets, here’s a collection of some of the coolest gaming swag we were able to locate at this year’s San Diego Comic Con 2012:

Nothing screams cool like “first”, and these exclusive Two Guys SpaceVenture keycards are the first real items Space Quest fans have been able to obtain for years. The only way to get one of these bad boys is through Chris Pope himself at SDCC, or by referring a friend to get one for you. It’s cool enough that the classic space adventure pilots are back in the cockpit via KickStarter, but nabbing an exclusive card from one of the head honchos himself? Even cooler. 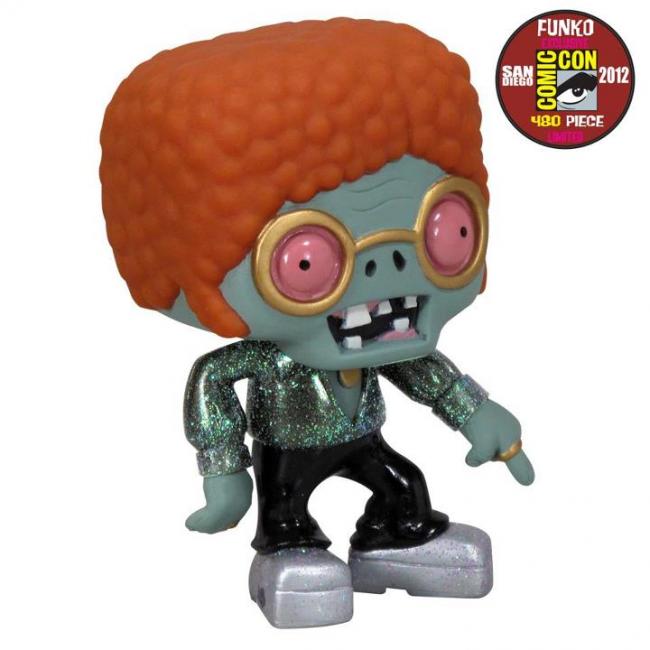 Back when Plants vs. Zombies was still young, a zombie in the likeness of a certain famous pop icon roamed the lawns, summoning endless hoards of backup dancers. After said singer/dancer met his own grave, the joke became a little less thrilling, and the equally rad Disco Zombie hit the scene. Alas, the only way to get this awesome (and sparkly) king of zombie disco funk is through SDCC. 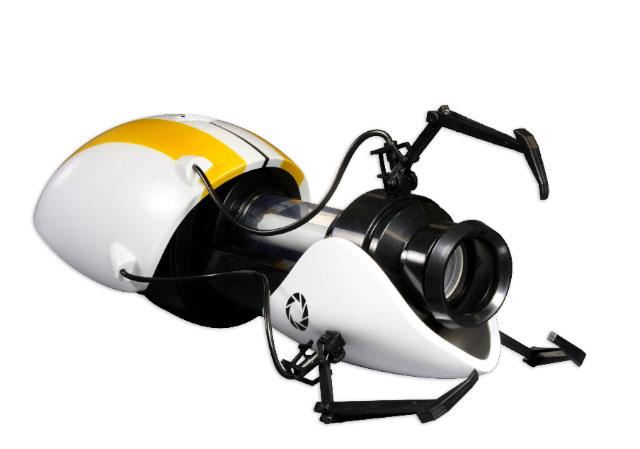 Now we’re getting to the big guns. Literally. This one-of-a-kind life-size Portal 2 gun is limited to just 500 copies. Each limited edition gun comes with an autographed photo of Cave Johnson (signed by the man he was modeled after), too. It doesn’t shoot real interdimensional portals, but it’s definitely the next best thing. 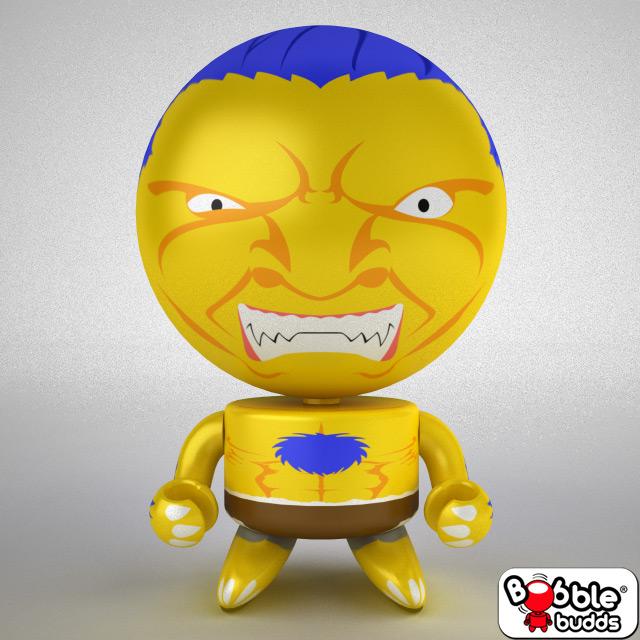 Of all the many fighters in the Street Fighter universe, Blanka remains one of the most beloved. He rolls into a ball, crushes his opponents with brute force, and electrocutes those who stand in his way. Blanka is so popular that it’s not uncommon to see him twice in the same match – and that’s where his awesome golden counterpart comes into play. Aside from this amazing bobble head exclusive, we’re hoping to see Blanka’s return to fighting on Street Fighter X Tekken Mobile. He just got announced as DLC for the console version, and our fingers are crossed.

To all you travellers at SDCC, we salute you. Since we can’t join you this year, would you mind picking us up some of the stuff on this list? No? Curses, foiled again. Well, there’s always next year!

Looking for more exciting news, photos, and tweets from ComicCon?  Be sure to check out our pals over at ComicConHub.com.