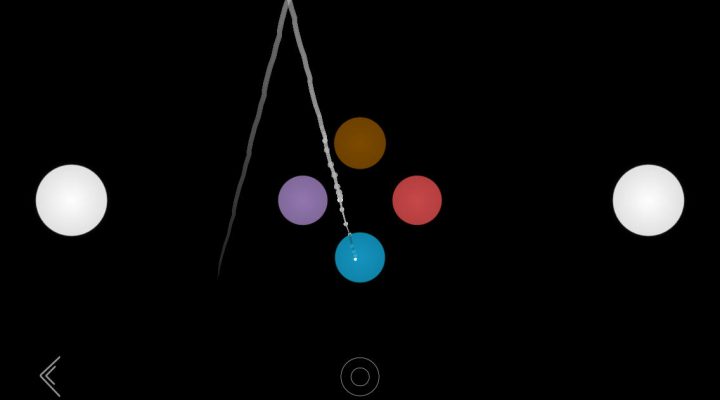 Clones are a real problem on the App Store, what with all the games that have tried to replicate Flappy Bird, and the whole Threes/2048 saga. But Cloned Blek manages to set a new standard for both boldness and for failure on the part of Apple’s approval process.

Blek has become a success thanks in large part to a YouTube marketing campaign, and the game being actually pretty good. But between its simple concept, easy-to-replicate graphics, and profitability, it has become a prime target for cloners looking for a quick buck. And sure, there are any number of games that rip it off.

Cloned Blek however, sets a new standard for boldness among App Store clones. I mean, its name is literally Cloned Blek. I almost applaud the developers of this clone for not beating around the bush. Some cloners try to put the name of the game they’re ripping off in an extended title, or use SEO tricks to show up in the rankings when searching for the original. But no, Cloned Blek doesn’t mess around: it’s a Blek clone. Heck, even its description copies the Blek descrption text, just adding the word “Cloned” before the text it copies, with the added irony of Cloned Blek being “a unique game.”

So, bravo, Coffee House Apps. Thank you for not beating around the bush, and owning up to the fact that you cloned Blek and had, like, no shame about it at all. Also, for making a game that has a relentless assault of ads. You aimed low, and hit your target expertly. Well done, you make me sick.

And to the person at Apple who saw a game called “Cloned Blek” and still hit approve on it: you had one job!