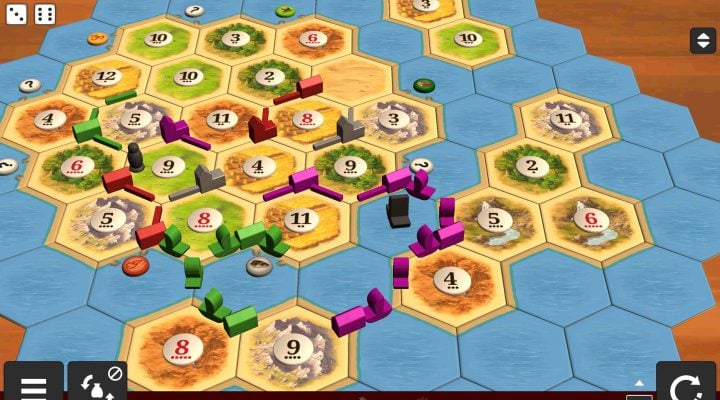 We’re living through a golden age of boardgames, and Settlers of Catan helped usher it in. This sublimely balanced, rich, and accessible game has been played billions of times on tabletops and screens.

Catan Universe is just the latest – and most mobile-friendly – iteration.

Beautifully presented and packed with content, Catan Universe sees you arriving on an island after a harrowing voyage and attempting to colonise it while your opponents try to do the same.

You can play against AI or human opponents, and there are further expansions beyond the initial base game Arrival on Catan. 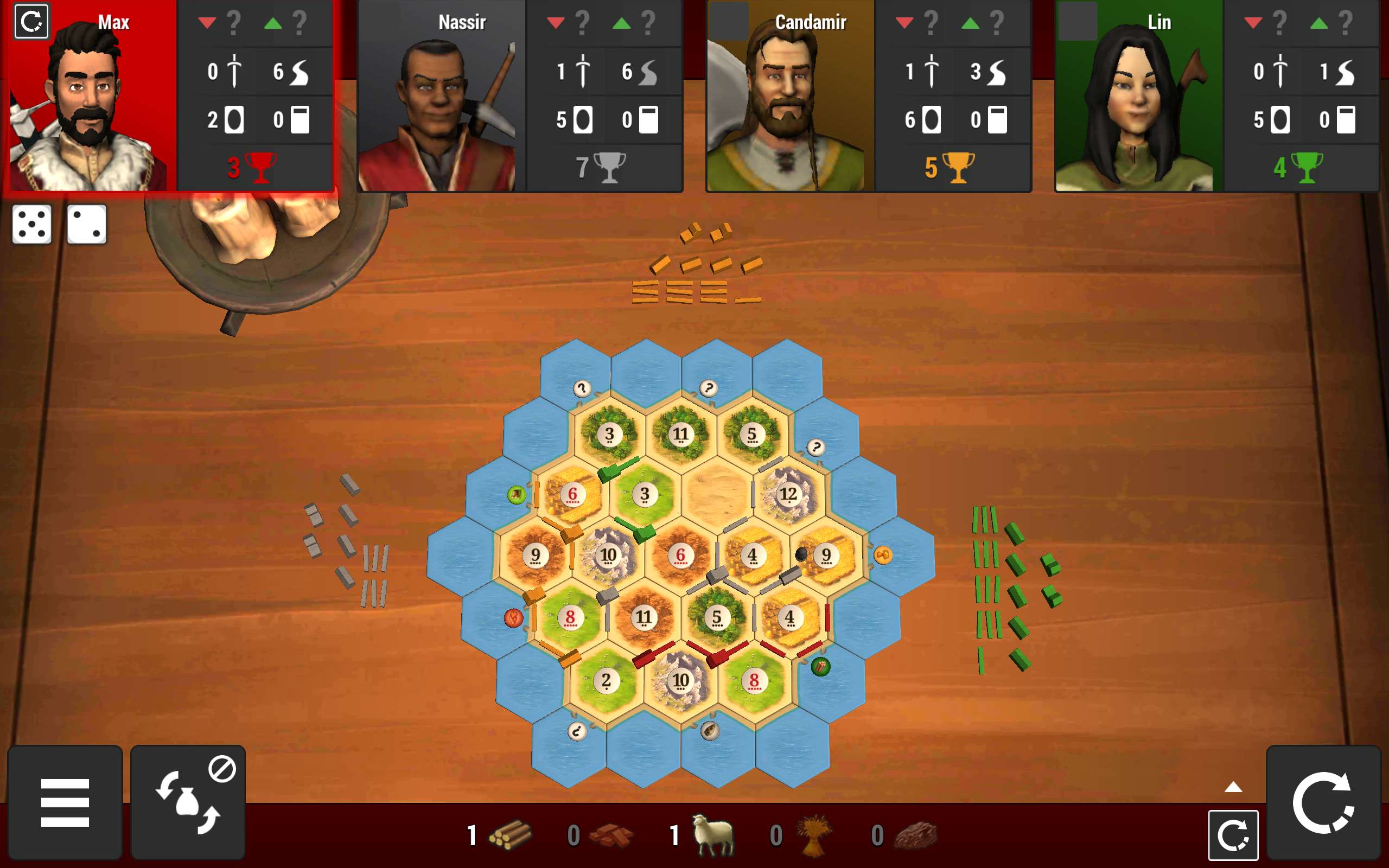 The boardgame element of Catan Universe sees you building roads and cities, trading, and all that good stuff, while the card element brings the popular card-based spin-off Catan: The Duel to the small screen.

Of course, if you’re a Catan fan you probably know all this, since Catan Universe came out almost a year ago.

The reason we’re telling you about it today is that developer USM has just launched a massive, game-revolutionising update.

Seasons adds a whole new dimension to Catan Universe’s multiplayer gameplay by allowing you to participate in competitive seasons against other players around the world. 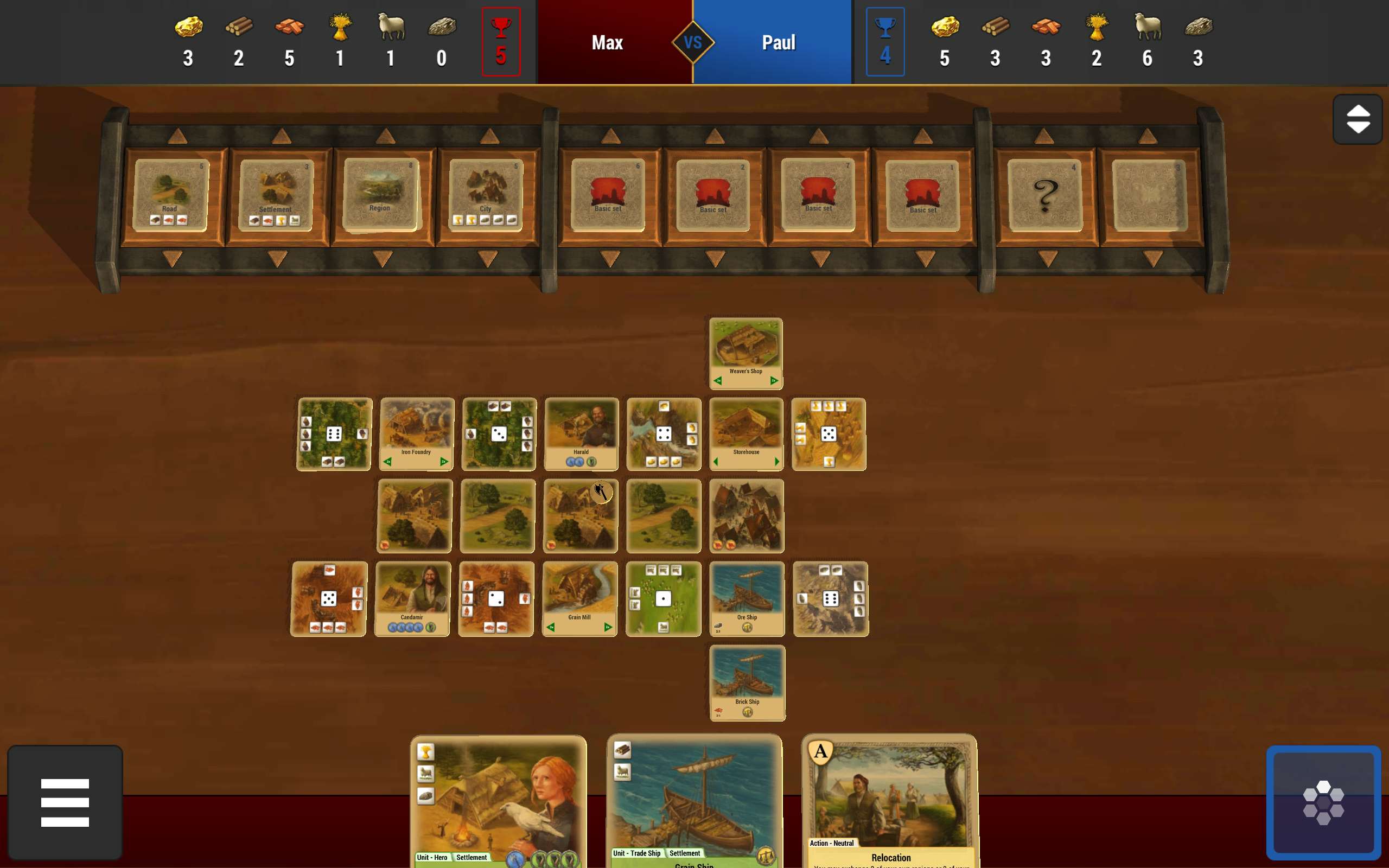 Seasons are specific to particular modes or expansions with Catan Universe, so if you want to join your friends in a specific season you’ll need to make sure you have the expansion in question.

You’ll also need to be at level 5 or above, and it costs scrolls to enter.

From there you’ll get a place on the season leaderboard, and you can play as many games as you want during that season to improve your rank and increase the rewards you’ll get at the end.

Catan Universe was already a pretty complete package, with both the boardgame and the card game crammed into a single app. But the Seasons update adds a whole extra dimension, giving you a never-ending source of thrilling competition and rewards.

Lords Mobile gets bigger and better with September update