Home / News / Clash of Clans developer sells 51% of company stake to SoftBank in deal worth $1.5 billion 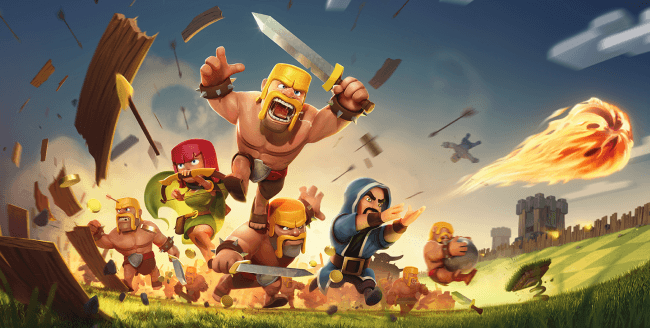 Developer Supercell of Clash of Clans fame has announced today that they have sold a 51% stake in their company to Japanese business firm SoftBank, for a deal worth a grand total of $1.5 billion. So if you thought games like Clash of Clans and Hay Day were successful before this, then I’ll just let that number sink in for a minute. Most recently, SoftBank acquired an additional stake in GungHo Online Entertainment, the studio responsible for the smash hit Puzzle and Dragons, thereby increasing their share to an influential 58%.

CEO of Supercell Ilkka Paananen wrote a lengthy blog post explaining the company’s reasoning behind the essential buyout, and that their recent investment opportunities will all be adding towards their ultimate goal of being the first true successful global developer of mobile free-to-play games. Paananen states in the blog, “SoftBank provides us with a massive selection of strategic resources that will help us deliver our games to hundreds of millions of new consumers all over the globe.” 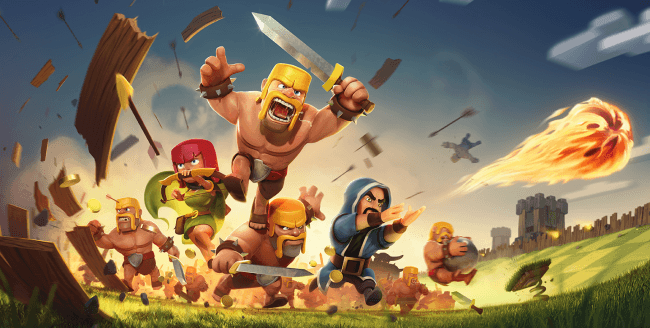 Paananen was also quick to assure the legions of Clash of Clans fans in his blog post that, despite the massive new business deal, Supercell will continue to operate by their own merits, in the same way that they always have before. In fact, Paananen says that in some ways, Supercell will now be even more independent than they were in the past, so anyone worried about their favorite mobile developer making such a monumental business move should have nothing to fear for the future of the company’s games.