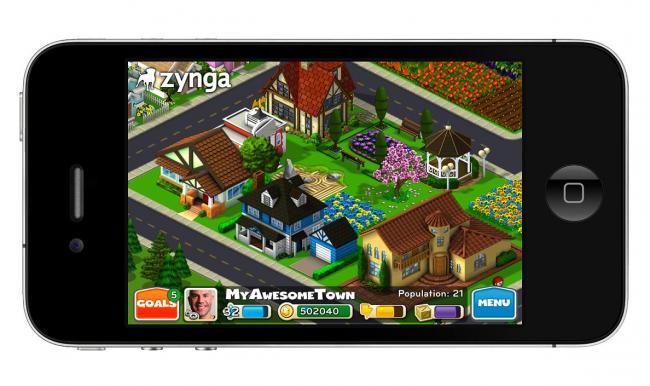 CityVille is coming to the iPhone, but not in the way that you think. Instead of a mobile port of the most popular game on Facebook, Zynga has announced that an iOS spin-off called CityVille Hometown will be released soon as a completely separate game.

From the sounds of it, Hometown will be a very similar experience to the core CityVille, but on a much smaller scale. You’re still building up a city, but Zynga says that the spin-off will have a “small town twist.”

The biggest change appears to be the increased focus on citizens, as you’ll actually be able to name the people in your town, each of whom has a backstory and specific goals to complete.

CityVille Hometown is expected to launch in Canada at some point this week, with an international release to follow over the next few weeks. 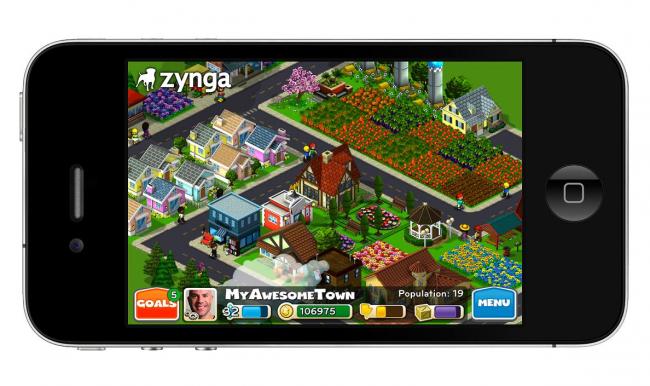 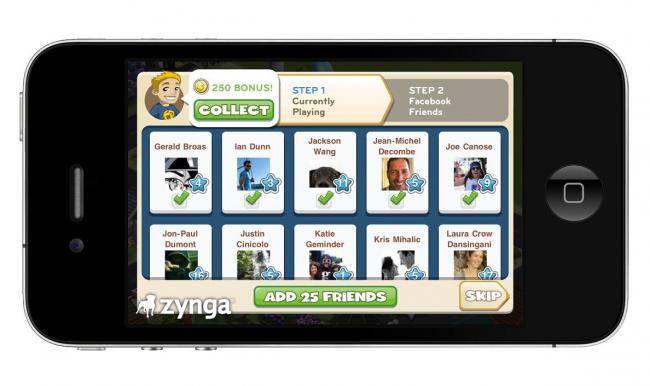