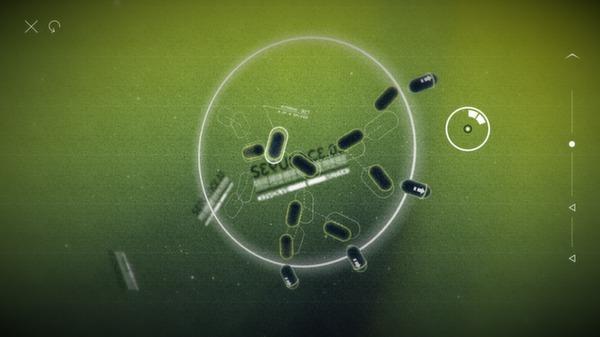 For an independent game developer, landing a spot on the prestigious PAX 10 list is the ultimate dream. Every Penny Arcade Expo, a panel of 50 industry experts converges to select the 10 most prominent current indie titles. Amongst this year’s PAX Prime winners was the atmospheric puzzle title Splice by Cipher Prime. We loved it, and we’re glad the PAX panel did, too.

At this year’s PAX Prime, we were able to speak with Dain Saint, one of Cipher Prime’s founding memebers, and learn more about what makes this small team tick. Across an engaging conversation, we were able to discuss the unique Cipher Prime stance on an open development community, the argument for gaming as an artistic medium, and what new projects we can expect from the indie developer in the future.

Congratulations on Splice being selected for PAX 10! What’s the accomplishment been like for you and your team?

It’s unreal. We’re still trying to wrap our heads around it. All of the support from fans, other developers, and people coming up to our booth is fantastic. People were asking us at the PAX 10 panel how we prepared for this award, and we still didn’t know what to say. It’s so rewarding to know that we can make the games we want to make, and still have others that enjoy them as much as we do.

One of the big things the PAX 10 seems to have a stance for is finding ways to argue for gaming as an artistic medium. Do you believe videogames are art?

Yes, absolutely. I don’t understand why they wouldn’t be considered art. People might argue that it’s not art because there is no specific shared authorship from a creator, but [I disagree].

A while back, I wasn’t sleeping well and I was having nightmares. A Kubrick kind of thing. When I woke up and was laying around my bed and wondering how to communicate this thing with others, and have them feel what I felt … I can just tell you this idea by writing it out, I could do a screenplay, I could paint how it felt, but I could also make a game. In all those other things, what you are doing is observing what I felt. But if I make a game and put you in my shoes, I can make you experience something like I experienced. I don’t think any other medium can do that. When you have that, I don’t understand how you can say that’s not art.

Auditorium was your guys’ breakout hit over the web, and we’re excited to hear more about how Auditorium 2: Duet has been going since the successful Kickstarter.

For Auditorium 2, I really want to create an experience that allows two players to feel like they’re jamming with another musician. I have this concept where objects can pass between two screens in a loop, forcing both players to work together in a smooth motion. Also, there’d be things like shared controls – I can’t move it by myself, and you can’t move it by yourself – we have to. It’s a crazy idea, but because we’re smaller, we can take risks.

What kind of games do you play for fun outside of work?

I find that I’ve been really enjoying co-op games. Interacting with other people. When I was a kid, when you’re playing Goldeneye with people you came over and sat in front of a single TV and you played Goldeneye with each other. And now that everything’s online, that element of comradery is lost a bit. Games that provide that sense of togetherness are really nice – that’s why I really enjoyed the Guitar Hero games.

With Duets, I want you to feel like you’re playing with somebody. I know that it’s going to be [online], but we’re going to use that limitation and hopefully say something with it. 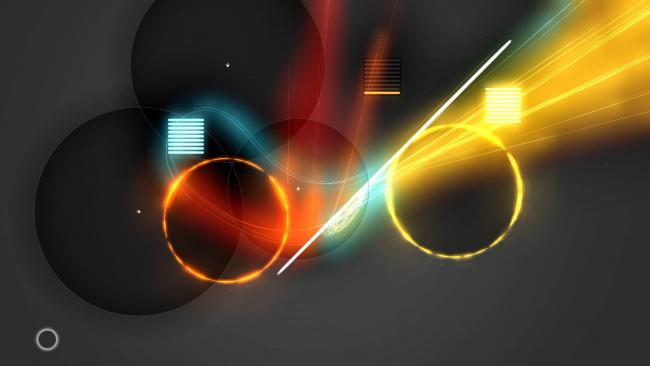 Aside from Auditorium 2, what are some other projects or happenings around Cipher Prime right now?

We are completely ADD. So what we’ve done to help with that, and also help our community in Philly, on Thursday nights we have Dev Night. Any developer can come to our office and bring a laptop. We’ll maybe play, we’ll talk, we’ll drink, we’ll play Starcraft. But mostly, [we’ll be] making games [and] critiquing them. What’s happing is we’ll work on official Cipher Prime stuff during the day, then at 5:00 we’ll work on whatever the hell else we want. You need to do things other than the main thing you’re working on.

It’s great to see how open your team is. Many indie developers are very protective of their methods and their code, but you guys keep yourselves open to the community.

We are unbelievably open. If you want to know how the code in the helix that handles the slides in Splice works, I’ll tell you the code. It’s one of those things where I think people are really overly paranoid about having things stolen. Ideas are easy for people to come up with. If you come up with an idea and tell somebody and they make it, and they execute it better than you could, you can’t really fault them for it. In a community, in a space like Philadelphia where we’re not trying to kill each other, sharing that knowledge helps everyone more than worrying about someone stealing our game idea.

To close things out, what’s the biggest piece of advice you could give to other indie developers looking to make a name for themselves?

You have to expect failure. Failure isn’t just something to avoid – it’s necessary. Maybe there’s a line of code you learned doesn’t work – how could you have known that it wouldn’t work if you didn’t fail first? Maybe a poor game concept takes the player out of their immersion. If you want to get good at something, you have to fail – over and over and over.